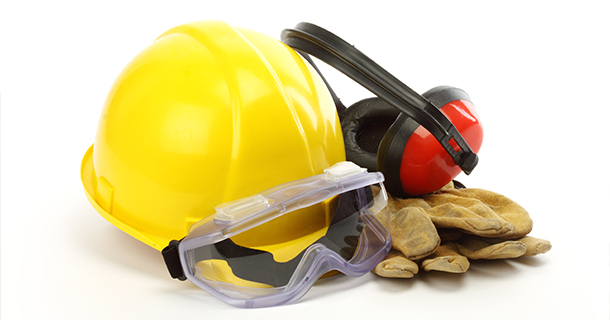 OSHA has a long history of being attacked from all sides. While some criticize it for being too lenient, others routinely refer to it as a job-killer whose regulations stifle job creation, increase labor costs, and erode America’s competitiveness.

But don’t be fooled. OSHA workplace inspections protect the health and safety of America’s workers. We now have the data to prove it.

Workplace inspections not only improve safety, they cause no discernible damage to employers’ ability to stay in business and no reductions in sales or credit ratings, according to our research. Nor did we identify any effects of workplace inspections on wages, total payroll, or employment.

Our analysis focused on the inspections that California’s Cal/OSHA conducted at random in dangerous industries, so our results are like those of a true randomized experiment- the most convincing type of evidence when evaluating a program.

Cal/OSHA’s randomized inspections did what they were supposed to do. They reduced the number of injuries leading to workers’ compensation claims by around 9 percent and lowered the medical expenses and wage replacement paid from those claims by 26 percent. On average, inspections lowered employers’ medical costs and lost earnings due to workplace injuries by about $350,000 over the next few years.

Now think nationally. While more research is needed to understand whether our results apply to all 50 states, if what we found in California is representative of what’s occurring elsewhere throughout the country (and also for inspections triggered by worker complaints and accidents), workplace safety inspections lower the cost of injuries by roughly $30 billion a year. And this dollar cost doesn’t consider reductions in pain and suffering.

Managers should welcome OSHA inspections. Randomly inspected establishments improve worker safety and reduce employers’ premiums for workers’ compensation insurance. And we found no evidence that these establishments suffer any of the competitiveness problems suggested by political rhetoric -like disruptions leading to lost sales or solvency concerns, or any effects on wages- compared to our control group. The differences are small but telling: OSHA inspections offer substantial value to workers, companies, and society.

Why has it taken 40 years to generate robust evidence of the effects of OSHA inspections? OSHA typically inspects companies most likely to have problems, often following accidents and complaints, but while this targeting approach sensibly focuses on risky establishments, it hinders evaluation. Thanks to California’s legislature requiring Cal/OSHA to randomly select a portion of its inspection targets, our results are solid.