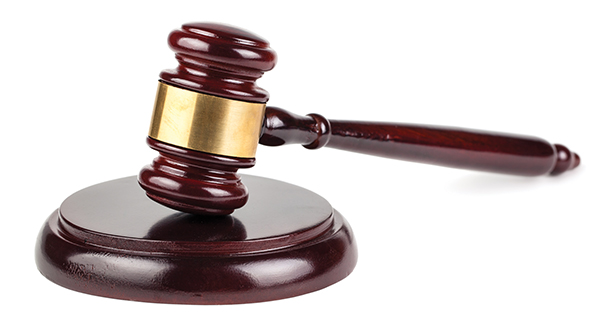 Maryland’s HOME Act is legislation that would prohibit landlords and other property owners from declining Section 8 vouchers, deeming it discrimination based on “source of income.” While proponents believe the Act will eliminate high concentrations of poverty by forcing every landlord to take vouchers, others disagree.

The Obama Administration supports prohibitions against sources of income: “A family’s source of income should never be used as a basis to discriminate against them. We are sending a very clear message to those who seek federal funds that we intend to stand up for the cause of civil rights and expect them to do the same.” (HUD Secretary Shaun Donovan).

After a town meeting and a subsequently sympathetic opinion editorial on a local news board, Adam Skolnik, executive director of the Maryland Multi Housing Association, wrote the following response:

I represent owners and managers of 161,000 apartments in the state of Maryland. We are opposed to the source of income laws (mandatory section 8) for a number of reasons.

First and foremost do you honestly believe that the “source of income” that a person makes is the same as the Fair Housing protected classes that Maryland currently recognizes? The following are the national and state protected classes. Is how you earn your money comparable to skin color, national origin, race or religion?

We are against this law because the regulatory burden imposed is massive. Should a landlord have a choice, if he does not want to deal with Federal, State and Local jurisdictional bureaucracy that directly impacts his or her business?

This law (does not) deconcentrate poverty. As a matter of fact, we have as much data or more that these laws have little-to-no effect on the de-concentration of poverty.

Is stifling decent really what the United States, Maryland and Baltimore County are really about?

(Fair Housing is a national law and pertains to the following protections:)

Color: Pertaining to a person’s skin color Familial Status: Families in which one or more children under 18 live with: a parent; a person who has legal custody of the child or children; or the designee of the parent or legal custodian, with the parent or custodian’s written permission.

Familial status protection also applies to pregnant women and anyone securing legal custody of a child under 18.

Religion: Participation with one of the world’s structured religions; one’s spiritual beliefs; inference of religion by place of worship.

Includes all federal protections listed above plus:

Marital status: The state of being single, married, separated, divorced, or widowed.

Sexual orientation: The identification of an individual as to male or female homosexuality, heterosexuality, or bisexuality.