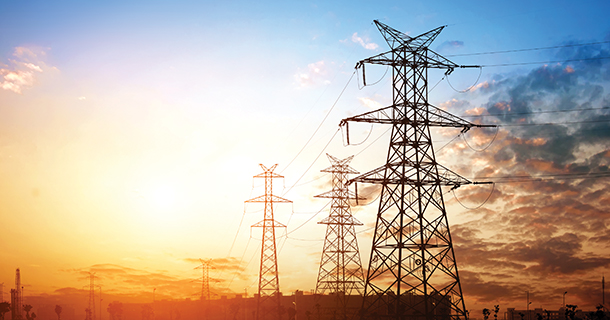 The decline is due in large part to a significant decrease in electricity used by televisions and computers, according to a new report, which analyzed 46 types of consumer devices commonly used in homes.

The report is the third in a series commissioned by the Consumer Electronics Association and carried out by Fraunhofer USA, a research group. The first covered 2006 and the second one focused on 2010.

Televisions continue to account for the largest portion of power consumption by electronic devices in U.S. homes, consuming 30 percent of the total used by the devices covered in the report. But TVs consumed 23 percent less electricity in 2013 than in 2010. The authors attribute this to there being 50 million fewer TVs in use and to a “massive” shift away from power-hungry cathode ray tube displays to more efficient liquid crystal displays.

The second biggest drop in consumption occurred in personal computing. Power use by desktop PCs declined substantially, largely because there were fewer in use in 2013 (88 million) than in 2010 (101 million) and because of an increase in the amount of time the computers spent off or in low-power mode. There was also a decline in the use of external monitors, along with a 10-fold increase since 2010 in the number of households with at least one tablet. Tablets consumed about 0.6 terawatts-hours in 2013.

The researchers did not investigate the extent to which electricity used by household consumer electronics in earlier years may have been offloaded to the cloud. But the offloading effect is likely quite small, according to Bruce Nordman, a researcher at Lawrence Berkeley National Laboratory who focuses on energy use and savings in electronics and in networks. Nordman says most of the power used by electronics is not associated with active computation or storage, which is offloaded to remote data centers.