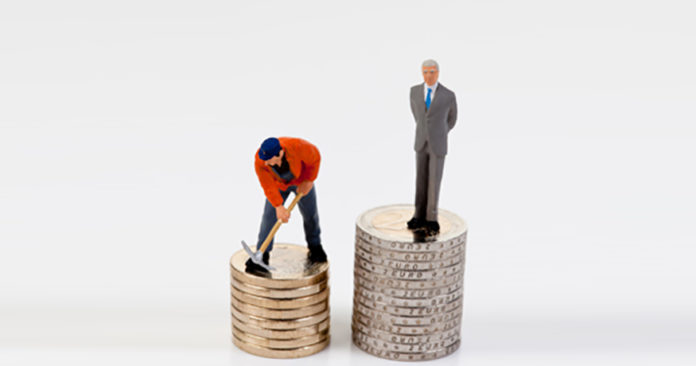 One new paper, being presented as part of the Brookings Papers on Economic Activity, suggests the rising share of capital income can be explained entirely by housing. The second paper, presented at the same event, shows that political support for redistribution is not increasing in the U.S., even as inequality rises.

The first new story about inequality comes from Matthew Rognlie of the Massachusetts Institute of Technology. Rognlie looked to understand the rising share of income that’s been accruing to capital in recent decades.

To understand why capital was rising in developed countries, Rognlie broke down the various components of capital, with a special focus on housing.

“Since housing has relatively broad ownership, it does not conform to the traditional story of labor versus capital, nor can its growth be easily explained with many of the stories commonly proposed for the income split elsewhere in the economy—the bargaining power of labor, the growing role of technology, and so on,” writes Rognlie. Instead, if the rising share of capital has been driven, in large part, by housing, then restrictions on land use and residential construction may be the most important culprits behind one of Piketty’s key findings.