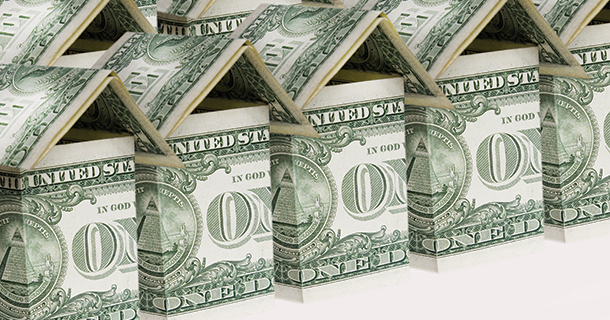 Today, the difference between the cities with the strongest and weakest rent growth no longer has mostly to do with job growth and how many new apartments are coming to town. And in most markets, the numbers look very good for both 2015 and 2016.

“The stories tend to be similar across markets of all sizes: Job production is solid, helping support substantial apartment demand that equals or exceeds the meaningful construction volumes,” says Greg Willett, vice president of research and analysis for MPF Research, based in Carrollton, Texas.

Larger cities like Houston, Dallas and San Jose, Calif., still topped the list of job-creating metros in 2014 with employment growth of more than 4 percent. But a number of smaller metro areas also grew their employment base, including Jacksonville, Fla., where the number of jobs grew 3.7 percent; Salt Lake City, where jobs grew 3.1 percent and Indianapolis, Ind., where jobs grew 2.7 percent. All of these cities are expected to create more jobs in 2015, along with healthy growth in apartment rents, says Sebree.

Developers are also opening new apartments, mostly in the largest markets that were the first to benefit from job growth. The metro areas where experts expect the most new apartments to open in 2015 are the same biggest cities that had the first significant job growth of the recovery, according to Marcus & Millichap’s projections. New York City, for example, which saw a great deal of job growth early in the recovery, should produce 92,000 new jobs in 2015—an increase of 2 percent to the city’s giant employment base. Developers will open a stunning 12,500 new apartments in 2015, according to Marcus & Millichap.

Top cities for rent growth come in all sizes

In the core real estate markets, rent growth averaged 4.3 percent in 2014, according to figures by MPF Research, a national multifamily research firm. Those core markets are the 10 metro areas that have about 500,000 or more existing apartment units—that includes areas like South Florida, Boston and Atlanta, which each have 450,000 apartment units, according to MPF. In Northern California, the Bay Area, which includes San Francisco, San Jose and Oakland, had the highest rent growth of these 10 biggest metros, at 10.5 percent. New York City had the lowest rent growth of the leading cities, at 1.4 percent.

Throughout the recovery, these leading cities have a disproportionate share of new investment—including new development. But secondary markets were not far behind in 2014, with rent growth of 3.9 percent, according to MPF, which defines secondary markets as metro areas with 100,000 to 350,000. That ranges from a high of 9.7 percent rent growth in Denver and Boulder, Colo., to a low of 1.3 percent in Virginia Beach, Va.

Even tertiary markets joined in the rent growth of 2014 with 3.1 percent, according to MPF, which included all metro areas with fewer than 100,000 units as tertiary. That ranges from a high of 10.4 percent in Honolulu, Hawaii, to a low of negative 0.2 percent in Whichita, Kan. “Markets across the spectrum tend to be performing well,” says MPF’s Willet.