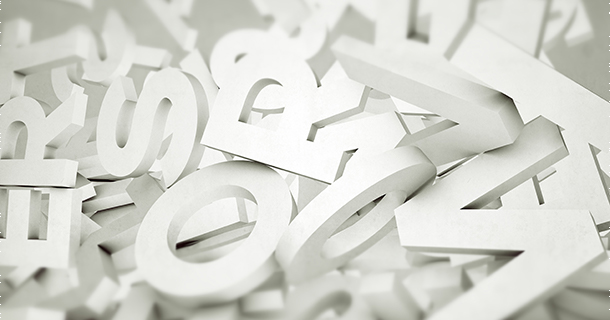 Interestingly, while younger people have a more positive of opinion of socialism and a government-managed economy than older people, they are about equally likely to say they favor the free market system and capitalism as older Americans.

Several forces could likely be at play. First, young people don’t know what these words mean. The fact that they are more favorable toward socialism than a government-managed economy, which if anything is socialism-lite, demonstrates this. Second, young people like free markets and the technology, products, and wealth it creates, but they also want to feel confident the poor have access to what they need. In their minds socialism might simply connote a social safety net rather than government ownership. Third, individuals often trend left in their youth, but may change as they age. Fourth, this cohort of young people may be systematically different from older generations in holding a preference for both markets and government activism. It remains to be determined how this young generation will make the trade-off when markets and government action are at odds.

Partisans also agree with 7 in 10 favoring free markets. Yet, Democrats are about twice as likely as Independents and Republicans to have a favorable view of an economy managed by the government (41 to 20 percent respectively).

Author: Emily Ekins is the director of polling for Reason Foundation