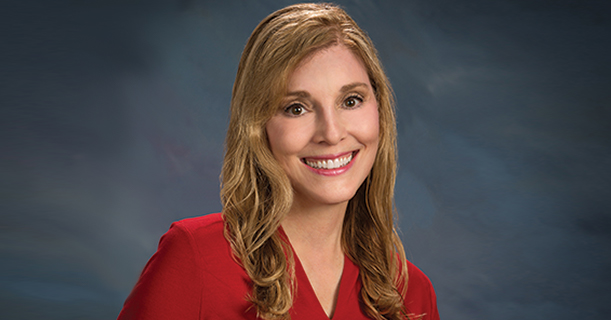 One might gather that there’s a pivot back to private capital as 79,000 apartment units have left the hands of publicly traded REITs for the greener portfolios of private equity firms. Just a few in the march: Equity Residential sold 23,262 units to Starwood Capital Group for $5.37 billion; Monument Partners/Starwood Capital Group purchased 25,700 units from Landmark for $1.9 billion; Blackstone purchased Stuyvesant Town/ Peter Cooper Village for $5.3 billion, and Home Properties closed its sale to Lone Star Funds for $7.6 billion.

The deals are big, and cash transactions are exciting, but there’s a lot of other news churning in and around the industry.

Doug Bibby of the National Housing Council (NMHC) and Ron Terwillerger of the J. Ronald Terwilliger Foundation for Housing America’s Families have a laser focus on elevating the call for affordable housing, especially in today’s economic environment.

I strongly encourage you to stay current on their efforts, and chip in when you can by contacting legislative officials when they send out the call. Especially with a big election year on the horizon, it is critical that we let our voices be heard. As Doug warns, without the guidance of the multifamily industry: those in the trenches, those who balance a spreadsheet and build businesses, may be left to misguided solutions.

Step one is giving voice to the issue and informing those who may not know otherwise what it takes to meet our country’s housing needs. Housing is essential for strong economies and productive societies.

As the cover story heralds, multifamily has gotten even smarter. Have you seen what we’ve done with our industry in the midst of high unemployment and underemployment, stagnant wages and restricted lending? Imagine what we could do in an economy that is growing strongly.