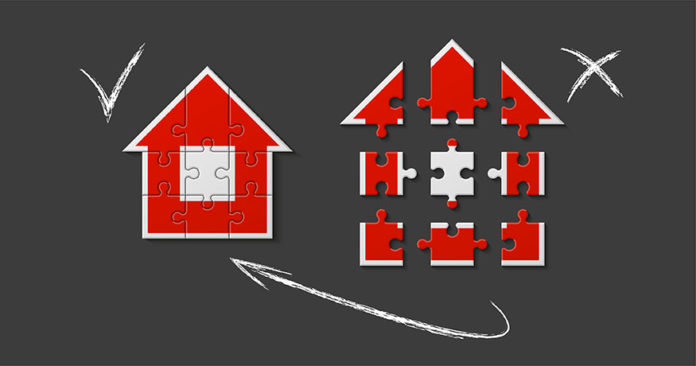 Terwilliger is chairman emeritus of Trammel Crow Residential Company and heralds a list of accomplishments that would fill this book. A quick primer for the “yutes”: Trammel Crow ascended as the nation’s largest multifamily housing developer under Terwilliger’s tenure. Just as all roads led to Rome, all (at least many) of our great nation’s apartment business leaders cut their teeth, were mentored or seeded in some way by the oracle himself.

In November, Terwilliger opened the Housing America’s Families Forum, an event organized by his Foundation for Housing America’s Families in Dallas: “Without a decent home to return to at the end of the day, it’s hard to imagine a family moving out of poverty and becoming productive, tax-paying citizens rather than dependents of the welfare system,” said Terwilliger. “Unfortunately, today a record number of renter families, more than 21 million, are burdened by high housing costs.”

Terwilliger’s Foundation is a long-view catalyst for conversation among industry and legislative notables. From the RNC in Cleveland, Ohio, to the Forum in Dallas, the group has made serious progress in flagging this topic in front of those in the business of turning talk into action.

Speaking of the devastating effect that the growing affordable housing crisis casts on our nation, Matthew Desmond, associate professor of Social Sciences at Harvard University, co-director of the Justice and Poverty Project, and author of Evicted, drew insightful correlations between cause and effect; unintended consequences of current policy and his vision of a path forward.

“We have a study that shows eviction causes job loss,” said Desmond. “ It’s a consuming, stressful event that causes you to make mistakes at work, lose your footing in the labor market, and then there’s the effect that eviction has on your soul, your mental health. I think when we add all that up—eviction, which used to be rare in this country, which used to draw crowds, is not just a condition of poverty, but a cause of it. It’s making things worse. And it’s leaving a deep scar on the next generation which means we can’t fix poverty without fixing housing.”

Poor kids, including those who grow into poor adults, get an education long before they enter a classroom. They understand the realities of life in a deep way. They intuitively get the mechanics of poverty, its grip, and the mark it leaves on a soul.

My first childhood home was a railcar flat in downtown St. Louis, a block from the infamous Pruitt-Igoe—St. Louis’ notorious public housing project. I remember its promise, its rise and its fall from a most close range and innocent vantage. Even today this social experiment-gone-wrong remains a powerful case study of the social, racial and political tensions that haunt America.

When I was five-years-old, we escaped 20 miles up Interstate 70 to the suburbs. Our new neighborhood was two miles from the center of Ferguson, Missouri.

What I knew, first as a kid, is that poverty is generational. It’s a barrier that makes you different and a condition that makes absolutely everything harder. I also intrinsically knew that the barrier to reaching a productive life was not insurmountable to the determined mind.

By the grace of God go I. Today, there are voices questioning the wisdom of Ben Carson for Secretary of HUD. I can’t help but think we have a winner.