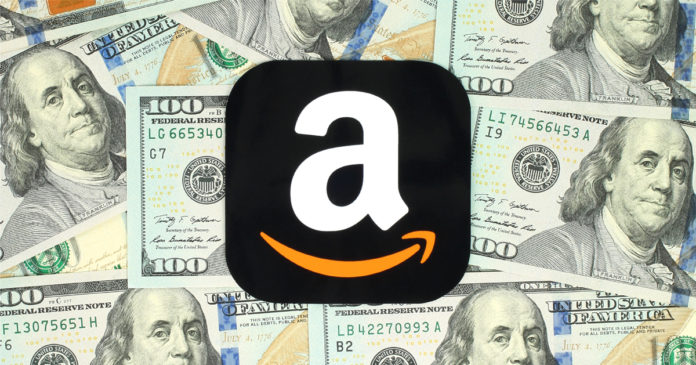 Jeff Bezos has his eye on the unbanked. Apartment managers know who they are, particularly in the southern states. They are consumers without bank accounts; thin files, as they say in the credit industry. Cash based purchasers who frequent MoneyGram and other services to pay rent.

Amazon is in talks with JP Morgan Chase according to the Wall Street Journal to create an Amazon-branded product that would reduce fees paid by Amazon, provide more data on consumers who are not yet identified digitally and provide Amazon with a database of their income and spending habits. Chase has offered an Amazon-branded credit card since 2002 but the new partnership is said to be about far more than a logo’d credit card.

Amazon, with a $700 billion market value, is a gorilla that changes every industry it enters. Still, its role in this new venture seems more that of a partner than a disrupter. Regulations, capital rules and more give the banking industry high barriers to entry, even for Amazon. Ask WalMart who tried, ever-so-briefly, to get a banking license over a decade ago.

Bank fees and payment processor fees have been a thorn in Amazon’s side for years. However, Amazon’s previous foray into the banking space, Amazon Pay, a payment service for use on third-party websites, has had only limited success in attracting merchants and users.