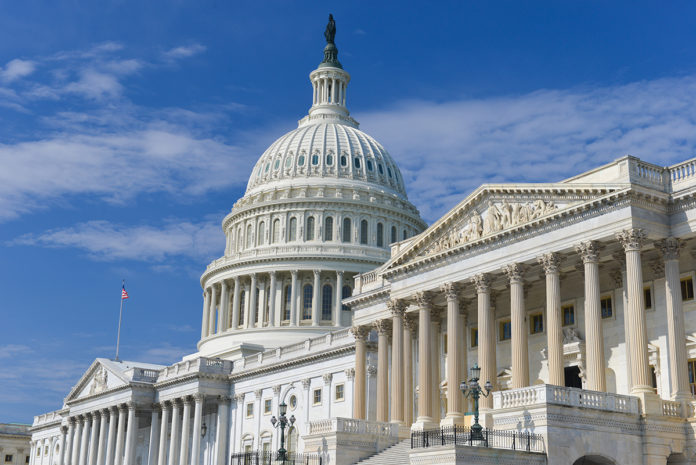 Statement from the National Multifamily Housing Council (NMHC) and National Apartment Association (NAA) on passage of the Omnibus Spending Bill.

“We commend Congress for increasing the Low-Income Housing Tax Credit program by 12.5 percent over the next four years and making permanent changes to the program, such as income averaging, which will make the program more flexible and allow for more mixed-income housing as well as allowing it to serve a broader array of households.

“The nation needs to build 4.6 million apartments by 2030 to keep up with demand, and the LIHTC is the only public-private program that supports the development of affordable housing.

“We also applaud them for increasing HUD funding by 10 percent, including increases to the CDBG, HOME and Housing Voucher Choice programs, all of which support affordable housing initiatives.

“As the country continues to struggle with housing affordability, this legislation makes significant progress on a number of fronts to expand housing opportunity and support key policy initiatives. NMHC/NAA will continue to work with policymakers to further highlight our legislative and regulatory priorities.”

For more than 20 years, the National Apartment Association (NAA) and the National Multifamily Housing Council (NMHC) have partnered on behalf of America’s apartment industry. Drawing on the knowledge and policy expertise of staff in Washington, D.C., as well as the advocacy power of 160 NAA state and local affiliated associations, NAA and NMHC provide a single voice for developers, owners and operators of rental housing industry. Apartments and their 39 million residents support more than 12 million jobs and contribute $1.3 trillion to the economy.