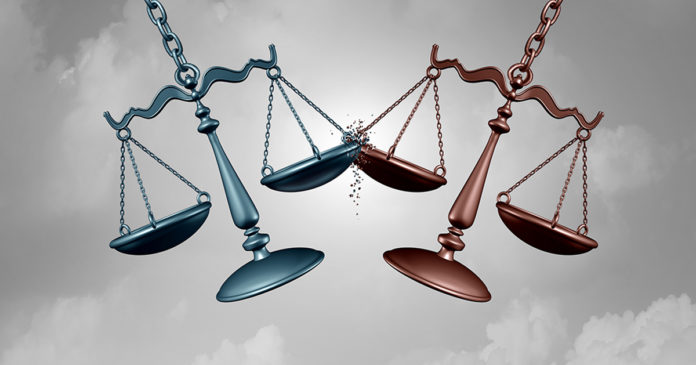 It’s Friday as I report from my bunker here in Northern California. I’m afraid to venture out as things heat up on this side of the world. The state’s governor has informed us that we’re “going to war.” The rhetoric is coming in hot. I hear the blasts of accusations of civil rights violations coming from the west. The Attorney General’s allegations of federal lawbreaking are coming from the east. In a state already suffering attrition, homelessness, and more, this news is not helpful.

We’ve come a long way from the days of Jerry Brown’s MHP cover story some time ago. It was a simpler time when apartment owners and developers were considered friendlies, and the city of Oakland was humming with great fundamentals. Today, we seek to destroy “the tyranny of place” and the turkeys take precedence. Stay tuned for further reports.

Check out my earlier blog posts about Amazon entering the checking market, how you’re being rated online, app fatigue, potential for new drought resistant plants and research on smart glass.

(3-9-2018 update) Ah, poetic timing. I received this through my NextDoor account from our Police Department. What a great play on rhetoric. Timing is everything.

“Good afternoon and happy Friday! I want to give you all a heads up that over the next few weeks you may be seeing more helicopters and military personnel in the area than usual. The National Guard has announced a training exercise March 11-25. Details from the National Guard are below, but the bottom line is the increased air traffic etc is no cause for alarm, just an ongoing exercise…”

The heart of a multifamily housing professional

Former Colonial Nursing Center in Massachusetts to be converted to apartments

Former Colonial Nursing Center in Massachusetts to be converted to apartments

March 2, 2021
Avison Young announced it has brokered the $16.22 million sale of Sunrise Apartment Homes, a 56-unit multifamily property located at 8462 Whitaker Street in...