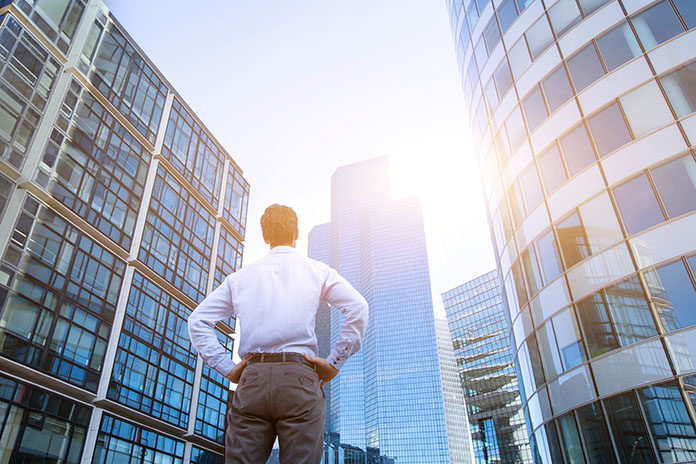 To view the full report and your city’s rank.