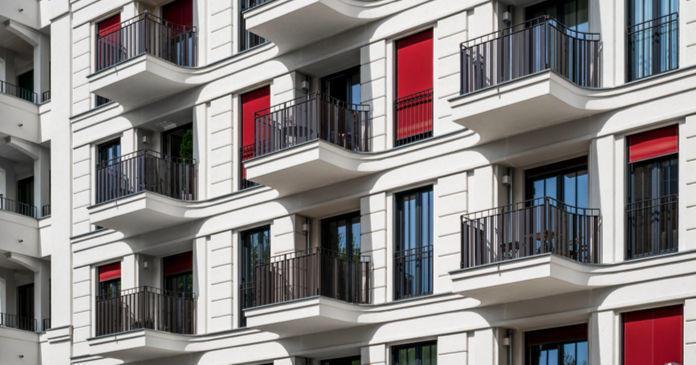 Last Friday, FreddieMac released a report on the mid-year 2018 outlook for the multifamily housing market. The report looks back at where the market has been and looks forward to where it is going.

Freddie Mac drew on information from the US Census Bureau, RealPage/Axiometrics, Yardi Matrix, REIS and others in developing their report. While there are slight differences in the views of the market from the different data providers, such as whether the peak in delivery of new apartment units for this cycle occurred last year or this year, they all paint a similar picture of the state of the market. They see the market absorbing the surge of new units without severe declines in either occupancy or in the rate of rent growth, although both have moderated from their earlier paces.

For the nation as a whole, the report expects the multifamily housing market to remain strong into early 2019, barring shocks to the economy as a whole. It expects a continuation of the recent trend of a high supply of new units being incompletely absorbed, resulting in slow declines in the occupancy rate and moderating rent growth. Vacancy rates, which have been below their long-term average of 5.3 percent, and rent growth, which has been above its long term average of 3.6 percent are expected to return to their long term averages in 2019.

Individual metro areas may deviate from the national trend based on local supply and demand factors. Projections for several major metro areas are discussed in the report.

Show us the money

This being a report from Freddie Mac, it contains a brief discussion of multifamily housing financing volumes. It estimates that multifamily mortgage origination volume in 2017 grew 10 percent to $295 billion, although final figures are not yet in. It anticipates that volume in 2018 will grow 3.3 percent to $305 billion.

The final part of the report looks at the housing market as a whole and attempts to evaluate whether America has been building too much or too little housing. It does this both by looking at long-term averages for new home construction and also by looking at changes in the US population. Not surprisingly, it concludes that we have built too little housing, although it finds that this is not true for all metro areas. For the nation as a whole, it pegs the shortfall at 6 million units over the last 10 years.

The press release with a link to the full report can be found here.