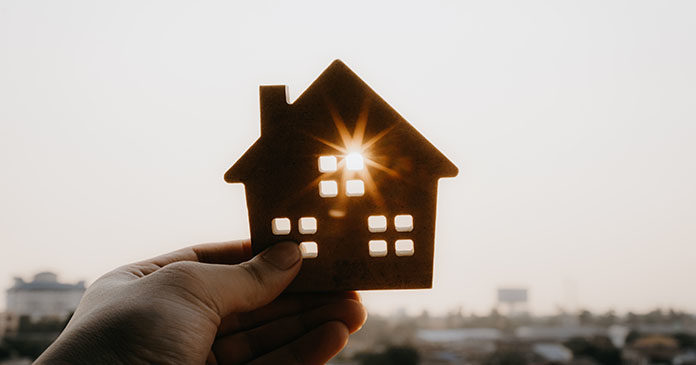 U.S. Housing and Urban Development (HUD) Secretary Ben Carson today announced that 100,000 units of affordable public housing have been preserved through the Department’s Rental Assistance Demonstration (RAD), an innovative approach to confronting the dwindling and aging supply of public housing. In a groundbreaking ceremony today in Austin, Texas, Secretary Carson and HUD’s Assistant Secretary for Housing and Federal Housing Administration (FHA) Commissioner Brian Montgomery joined city leaders and the Housing Authority of the City of Austin to mark this important milestone.

“This program proves we can protect and preserve critically needed affordable housing by tapping into the power of capital markets,” said Secretary Carson. “Today we reached an important milestone, but this is just the beginning. We hope to transform hundreds of thousands of units into affordable housing that families are proud to call home.”

“The RAD program is a win-win. It preserves affordable housing for the people who need it most and transforms aging public housing into safer places to live—all without increasing costs for taxpayers,” said Commissioner Montgomery.

In the five years of the program’s existence:

Under RAD, public housing authorities convert some or all of their developments to a project-based Section 8 platform. This conversion allows PHAs to identify creative ways to solve their capital needs through public-private partnerships and with no new federal funding. The new, long-term Section 8 contracts guarantee that the units remain permanently affordable to low-income households. RAD has proved to be a powerful tool for PHAs to preserve affordable housing to serve more eligible households and to maximize the impact of the existing commitment of federal resources. While most conversions involve the modernization and stabilization of existing properties, many PHAs have demolished severely distressed properties and replaced them with new, permanently affordable housing. PHAs are also using RAD to help families move from blighted or isolated locations to neighborhoods of greater opportunity where they will have better access to jobs, transportation and good schools for their children.

In response to high demand from housing authorities to utilize RAD, Congress increased the program cap from 225,000 units to 455,000 units. This will allow additional eligible public housing properties to be preserved and improved through RAD. In the FY 2019 President’s Budget, the Administration has requested to eliminate the statutory cap on public housing properties that could convert to long-term Section 8 rental assistance.