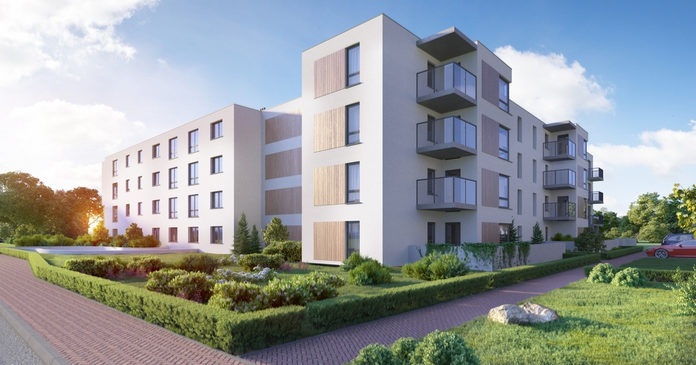 Proposition 10 will be on California’s November’s ballot. Its passage would mean repealing the 1995 Costa-Hawkins Act, a state law that severely restricts rent control in California cities. The effect of rent control is already sorely noted in places like San Francisco where rental properties built before 1979 are subject to rent control, and may only raise their rents a limited amount each year as mandated by the city (not the property owner). Increases are tied to inflation—not derived from the cost of operation, property owner’s risk or any metric related to the property. Instead it’s tied to the need of the city’s population, and anchored to the landlord’s pocket without recourse or restitution.

San Francisco’s 1994 expansion of rent control saved affected renters close to $3 billion through 2012 according to a Stanford study. At the same time, it caused an equivalent loss in higher rents to residents whose apartments were not rent controlled, and a further loss in housing stock coming to market. Rental housing inventory was reduced by 15 percent according to the same study. Passing Prop. 10 will not end well for California renters as it will further suppress badly needed new inventory and cause landlords to reassess their assets in the state.

As goes California, so goes the country? Just in case, read more MHP coverage of Prop 10 here and here or read about the campaign against it here.