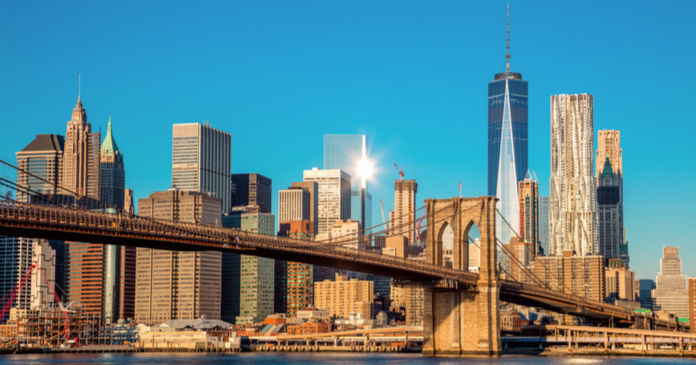 Mayor Bill de Blasio of New York City has been in the news recently with comments he has made about bad landlords and his plan for an Office to Protect Tenants to deal with them.

Mayor de Blasio devoted a fair amount of time in his State of the City address to tenants’ rights issues. The relevant part of the text of his speech is quoted below:

We’re going to get tougher when it comes to protecting you at home as well. I want to hasten to say – most landlords do the right thing. Most play by the rules. But too many others try to game the system and push working people out of their apartments so they can hike the rent. We’re not going to take that. The city’s worst landlords will have a new sheriff to fear – The Mayor’s Office to Protect Tenants.

A new arm of City government that will root out the worst landlord abuse, a force that will hold every City agency, as well, accountable for protecting tenants.

My fellow New Yorkers, when a landlord tries to push out a tenant by making their home unlivable, a team of inspectors and law enforcement agents will be on the ground in time to stop it.

And we will put them in the hands of a community non-profit that will treat tenants with the respect they deserve.

Can he do that?

According to the Mayor’s website, “The City is also pursuing new local law to seize upwards of 40 of the most distressed multiple dwelling buildings annually and transition them to responsible, mission driven ownership.” The exact wording of the measure has not been released and there are questions as to whether any legislation with this objective could survive the inevitable legal scrutiny.

Writing in The Hill newspaper, Pacific Legal Foundation attorney, Jeffrey McCoy, expressed the opinion that the measure would violate the New York State constitution, which prevents the transfer of city property to a private entity. Not addressed in the article is whether the properties could be given to a public entity, such as the New York City Housing Authority (NYCHA).

Given that the NYCHA has a history of problems at its properties, it would be hard to argue that the solution to bad management of the properties would be to put the NYCHA in charge. Still, it will bear watching to see what powers Mayor de Blasio and the City council give to the Office to Protect Tenants in pursuit of their objective of ridding New York City of bad landlords.