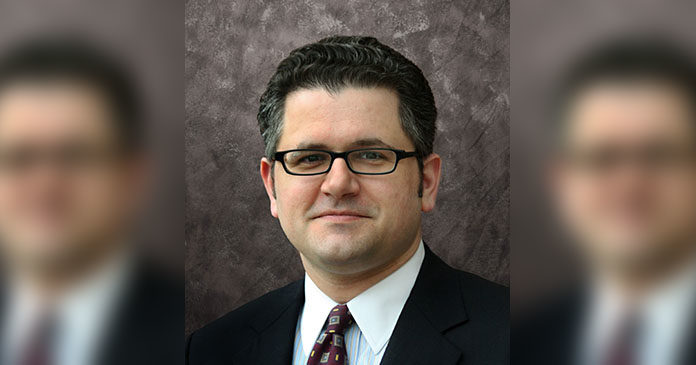 Statement from the National Multifamily Housing Council (NMHC) and National Apartment Association (NAA) on the approval by the Senate Committee on Banking, Housing, and Urban Affairs of Mark Calabria’s nomination to be the next Director of the Federal Housing Finance Agency (FHFA).

Today, the Senate Committee on Banking, Housing, and Urban Affairs approved the nomination of Mark Calabria to be Director of the FHFA. NMHC and NAA applaud the support Calabria received as he is well-respected in the housing industry and has long been recognized as a leader who brings singular understanding and insights to the role.

Calabria’s comments during his Senate testimony regarding the unique qualities of the multifamily industry and that he expects little need for changes to the apartment sector in any housing finance reform were especially heartening.

NMHC and NAA strongly support both nominees given their deep experience and expertise. Over the course of their careers they have demonstrated a thoughtful understanding of issues critical to the apartment industry and their new responsibilities will have a significant impact on the multifamily sector. We look forward to working with the Assistant Secretaries in their new capacities at HUD.

As the nominations of Calabria, Appleton and Kurtz are considered by the full Senate, NMHC and NAA actively encourage members to support their nominations.

Previous letters of support for the nominations of Calabria, Appleton and Kurtz from NMHC and NAA can be found below:

For more than 20 years, the National Multifamily Housing Council (NMHC) and the National Apartment Association (NAA) have partnered on behalf of America’s apartment industry. Drawing on the knowledge and policy expertise of staff in Washington, D.C., as well as the advocacy power of 160 NAA state and local affiliated associations, NMHC and NAA provide a single voice for developers, owners and operators of rental housing industry. Apartments and their 39 million residents support more than 12 million jobs and contribute $1.3 trillion to the economy.