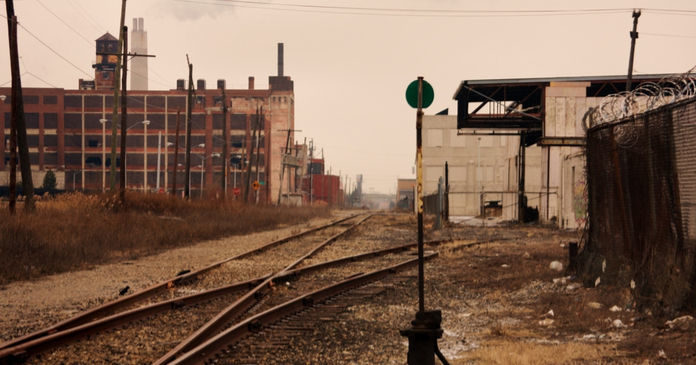 In considering tax reform in 2017, Congress recognized that capital gains taxes create friction in the economic system. That is, they make it less attractive for an investor to move money from an asset in which the investor has experienced a gain to another asset with greater potential. This is because the tax that he would have to pay on selling his original asset would reduce the amount of money available to invest in the new asset. Therefore, capital remains locked up in the older asset and it is not available to the newer, higher potential asset.

Congress also sought to create incentives for investment in communities which had experienced a dearth of investment in the past and were struggling economically as a result. Their solution was Opportunity Zones and QOF’s.

The Act allows investors to defer capital gains on certain assets they have sold if they invest the proceeds into a QOF within 180 days. Unlike in a 1031 exchange, an investment in a QOF allows capital gains taxes to be deferred even if the new investment is in a different asset class than the original investment. In addition, the Act provides a 10 percent exclusion on the deferred gain if the QOF is held for 5 years. If the QOF is held for 7 years, the exclusion on the deferred gain rises to 15 percent.

The other tax incentive created by the Act is that taxes on the capital gain in the QOF investment are waived if the investment in the QOF is held for at least 10 years.

Opportunity Zones are nominated from the low-income census tracts in a state or territory by its government and then certified by the US Treasury department. Opportunity zones have now been identified in all 50 states. A list of the certified Opportunity Zones is available on the IRS website.

While the Act has been on the books for over a year, the wheels the Federal Government turn slowly. The regulations and guidance for Opportunity Zones are still in the “proposed” phase, so investors who are risk averse may be deterred from pursuing these investments for now. However, Opportunity Zone investments are being made, so the more adventuresome may want to investigate the opportunities in Opportunity Zones.