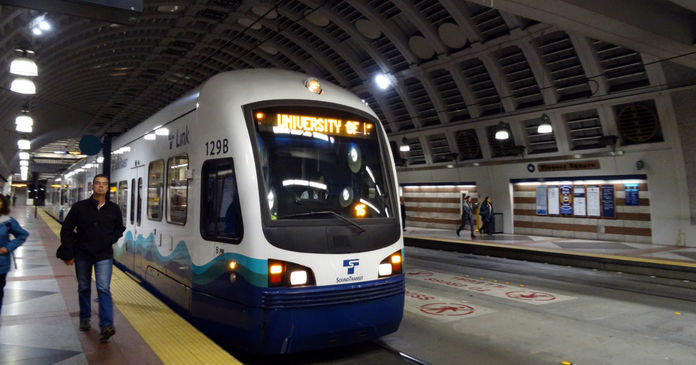 The Seattle city council has passed, and the mayor has signed, new zoning laws that will allow higher density housing to be built in 27 Seattle neighborhoods. The plan will affect about 6 percent of the currently single-family zoned property in the city. The changes are scheduled to go into effect April 19.

A key part of the plan is the implementation of Seattle’s Mandatory Housing Affordability (MHA) policy. This policy requires that developers set aside between 5 and 11 percent of the units in new multifamily housing developments as affordable housing. Instead of meeting the affordable unit set-aside, developers would be allowed to pay a fee of between $5.00 and $32.75 per square foot. The level of the fee depends on the area of the city in which the development is located. The fee would be used by the city to support affordable housing elsewhere.

The expectation is that the plan will result in the building of an additional 3,000 affordable units over the next 20 years. The projected demand in that time frame is for 20,000 affordable units. Therefore, the plan is a step toward meeting demand but more action from the city government is likely.

Not everyone is happy with the new Seattle zoning laws. Supporters are expecting it to face legal challenges so it may be some time before it takes effect. In light of the recent study of the effect of zoning law changes on development patterns in the city of Chicago, it will be interesting to see if the new laws in Seattle have the intended effect.