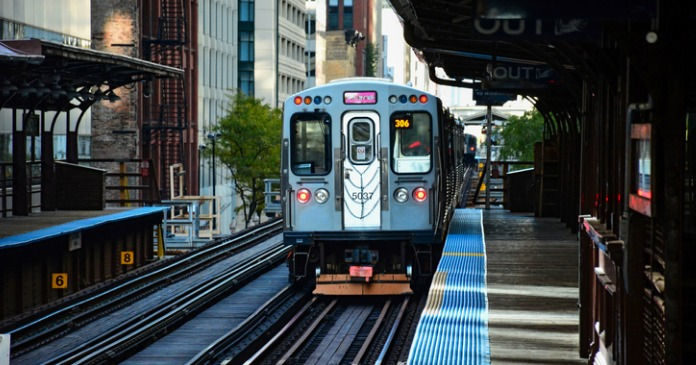 A recently released study on the impact on new housing construction of zoning changes allowing higher density development near transit stations in the city of Chicago is generating a lot of discussion in the urban planning community.

It has become accepted wisdom that the problem of high housing costs in urban areas can be at least partially addressed by changing laws to allow by-right development and changing zoning to allow higher density development, especially near transit corridors. This is the thinking that caused Minneapolis to eliminate single-family zoning throughout the city and is behind California’s proposed SB 50. It’s also a key part of the strategies proposed by housing advocacy groups like Up for Growth.

The author of the report, Yonah Freemark, was a supporter of this approach and helped to implement it while working in Chicago. In 2013, Chicago allowed higher density housing and reduced parking requirements within 600 feet of transit stations in areas that were zoned Business, Commercial or Downtown. In 2015, the higher density zones were expanded to one-half mile around transit stations.

Assessing the impact of zoning changes

When Freemark left to pursue a PhD in city planning at MIT, he chose to study the impact of Chicago’s zoning changes on the production of new housing in the city. In comparing building in regions which had their zoning rules changed to that in regions where no zoning changes occurred, he found no discernable impact of the changes on new housing production. On the other hand, he did find that land values increased in the regions where higher density housing was allowed, with the increase taking place within 6 months of the zoning change.

And that is one of the key questions raised by the report: How long does the city have to wait until the expected increase in housing occurs, if ever?

There are may reasons why housing may not be built, including local economic conditions and the city’s regulatory process. A developer in San Francisco told PRO that it was ten years from the time that he approached the city about redeveloping a property until he broke ground on the project. Perhaps 5 years is not enough time for the policy change’s impact to be seen in the city of Chicago.

In any case, like any good study, this one raises lots of areas for further investigation.

The study itself is only available behind a paywall. A podcast where the study is discussed, including an interview with the author, can be found here.