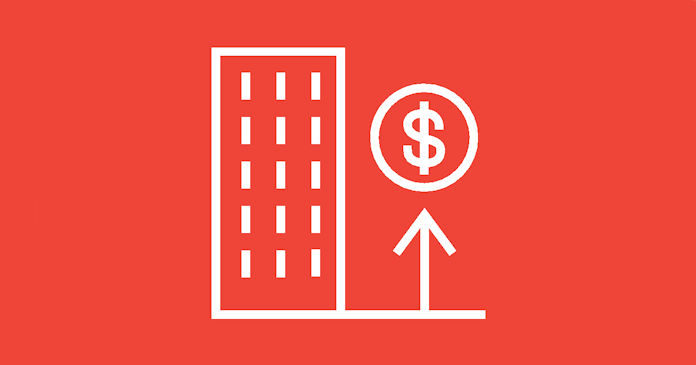 As discussed when we first reported on Apartment List’s analysis of the rental market, they use a different methodology than do other data sources. Apartment List bases their rent calculations on all rentals as reported by the US Census Bureau and makes adjustments for rent growth by looking only at rent changes for the same units, much as Case-Shiller does in reporting home price changes.

Key findings from the report are summarized in a graphic, reproduced below. It shows the pattern of rent increases for the last 12 months of the current year compared to the patterns of the previous two years. The chart shows the same trend as do reports from other sources. Rents increase in the spring as the prime rental season gets under way but then remain relatively constant, or even decline, through the winter months.

The difference in Apartment List’s report is that the size of the movements in market rents are smaller. For example, Yardi Matrix reported that rents increased 3.6 percent in the last 12 months while Apartment List reported an increase of only 1.3 percent. The Apartment List report also shows that the start of the springtime rise in rents is much more subdued than in recent years, possibly indicating a softer rental season ahead. The latest report from Yardi Matrix also showed relatively flat rents, but it only goes through February and so it reflects data from a little earlier in the cycle.

Drilling down to the cities

The Apartment List report has other interesting charts showing rent changes over one-year and five-year time spans for selected cities. It also contains an interactive table where you can look up the rent data on any of 881 entities (states or cities) in the US.

The full report may be viewed here.