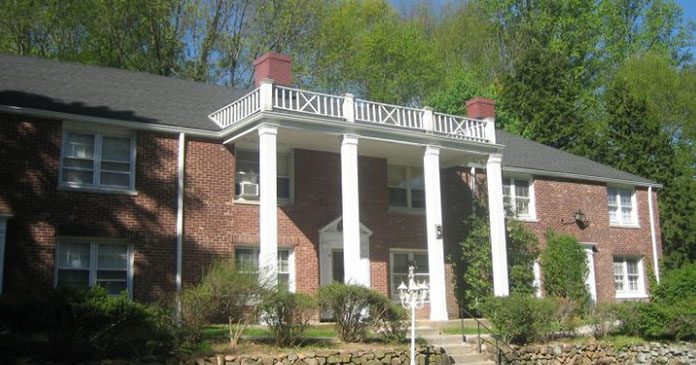 The larger of the two transactions involved the $12.85 million trade of Beech Spring Apartments, a 53-unit garden-style apartment community in Summit’s Springfield Avenue section. Situated in the northwest corner of Union County in what has become known as the Short Hills Region due to its proximity to Short Hills Mall, the 7 & 10 Beech Spring Dr. property occupies 3.59 acres within a tree-lined residential neighborhood. Offering a mix of four different one-bedroom layouts and a two-bedroom duplex option, Beech Spring Apartments features on-premises parking and well-manicured courtyards just 15 miles from Manhattan.

Less than eight miles south of Summit in Plainfield, Gebroe-Hammer’s Zweibel exclusively represented the seller and procured the buyer in the $2.9 million trade of 410-420 Watchung Ave. A fixture within the Downtown District, the mixed-use property includes ground-floor retail strategically located between E. 4th and E. 5th Streets. The transit and pedestrian-friendly city has a 54.9 percent renter-population base and an annual property appreciation rate that is higher than 90 percent of other cities and towns in New Jersey, according to NeighborhoodScout.com.

“Plainfield is like many of New Jersey’s transit-village municipalities: it has a diverse tenant base, extremely accessible neighborhood amenities and a host of historic districts offering tremendous character that serve as a magnet for New York City-bound commuters with high-paying jobs,” said Zweibel.

Since 1975, Gebroe-Hammer’s brokerage activities have concentrated on all multi-family types including Class A, B and C high-rise and garden-apartment properties. While initially focusing on New Jersey, the firm has evolved during the past 44 years to also dominate the northeastern Pennsylvania and New York State submarkets as well as represent client interests nationally. Widely recognized for its consistent sales performance, the firm is a 15-time CoStar Power Broker and was the only Northeast firm named a Multi-Family Influencer for 2018.