Apple’s 1-step sign in (iOS 13 available this fall) promises private transactions. This is different from Facebook and Google that track and monetize user data. Apple says its sign-on is a value add, not a profit driver.

The sign in will generate random email addresses for each app used, preventing outside services from collecting a user’s real email address and using it to connect activity across sites and apps. Users can then turn off apps without leaving data.

Also in iOS 13: the ability to give one-time-only location access to apps (versus unlimited location sharing) and a reporting option that shows what location data was collected and how it was used.

The race to legislate online privacy has finally begun to pop up in the U.S., first with California and now with New York.

California legislatures recently passed a bill giving online users the legal right to know how their data is shared, the option to change how it’s shared or not share at all. New York is set to pass its own bill that takes that goes one further: Individuals may sue companies over privacy violations. If passed, New York will give its residents the stronger legal options over their data in the U.S. to date. 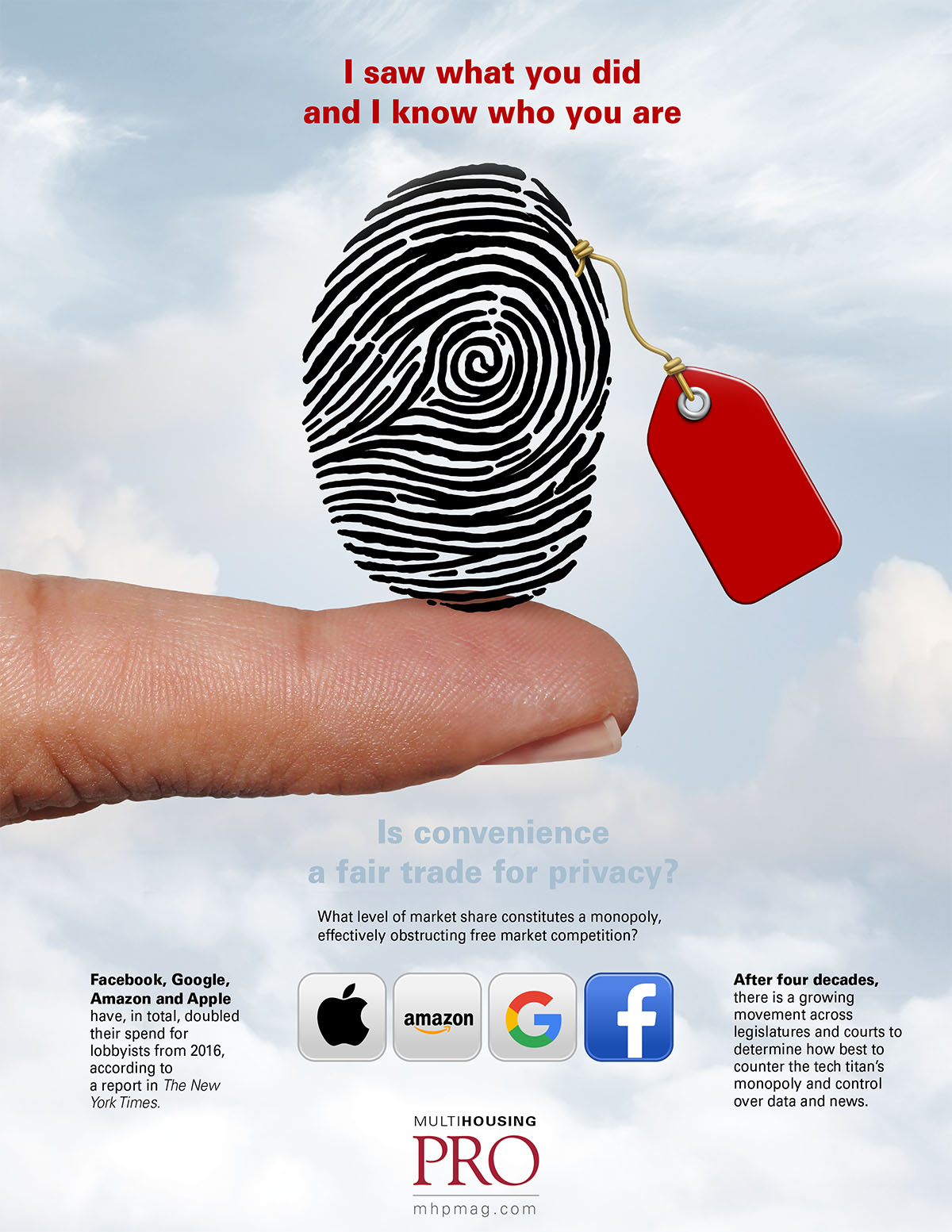 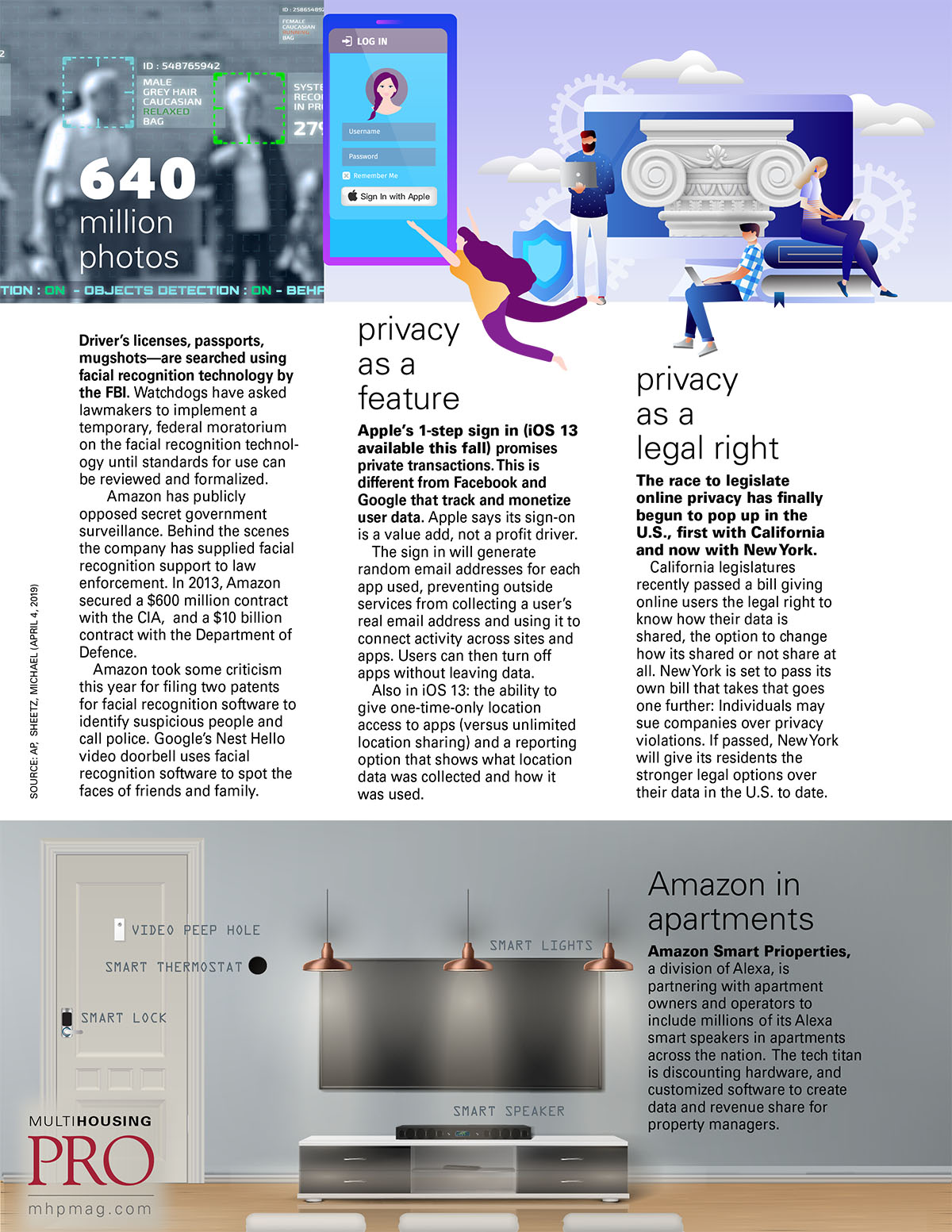