Tornado tumult Tornado count through May 2019. The total annual average is 743. This 2-year trend follows a lull in tornado activity stretching back to 2012.

The 240-unit Hawthorne Park apartment community was greatly damaged when an EF3 tornado ripped a three-mile path through Jefferson City, Missouri. EF-3 tornadoes can reach wind speeds of 160 mph. Less than 5 percent of tornadoes rank EF3 or higher. Wider than its height, this tornado sent debris as high as 13,000 feet into the air and left as many as 100 residents homeless at this community alone.

A ring around the Sun or Moon means rain or snow is coming soon. Sun halos, often seen across the country this year, are the refraction, reflection and dispersion of light through ice particles suspended within high clouds. Light passes through hexagon-shaped ice crystals bending at a 22° angle to create a circular halo.

Dreaming of a white spring

An unsettled weather pattern brought May snow to the Catskills in the Northeast and Sierra Nevadas in the West. The last time snow fell this late in the season: 1977.

A severe hail storm stretching from Nebraska to Colorado to Iowa, left a foot of ice in its wake in late May. Omaha had some of the most intense hail where baseball-sized hailstones were reported, clogging roadways and flooding streets.

Heavy rainfall continues to deliver widespread flooding to the Midwest. Two dozen levees were breached or overtopped when the Missouri River flooded devastating parts of Nebraska, Iowa and Missouri. The fast-flowing Arkansas River also blew a hole in a Central Arkansas levee.

2019 saw a spike in tornadoes. But this was only followed by 2018, the first recorded year without a single recorded violent tornado. While tornadoes killed 10 Americans in 2018, this was the fewest since tracking such events beginning in 1875—four years after the combustion engine was invented.

There were notable hurricanes a decade ago—and despite warnings of greater storms ahead—nine years followed without a single major U.S. hurricane. Last year the 30-year average in deaths from tornadoes and hurricanes fell, but also from heat, flooding and lightning. There was a slight rise in deaths due to cold. Increasingly reliable and affordable HVAC systems, the age of networks and more, mean the majority of Americans need not fear climate.

Solar activity correlates with Earth’s temperature far closer than atmospheric CO2 concentration. This is true across the centuries. The Maunder Minimum (1645-1715) and Dalton Minimum (1790-1830)—periods of low solar activity—were responsible for the coldest periods of the Little Ice Age. Likewise increased solar activity in the Roman Warm Period (~250 B.C. to A.D. 400) and Medieval Warm Period (~A.D. 950–1250) brought warmer temperatures on Earth. Hundreds of peer-reviewed scientific papers affirm the overwhelming impact of solar activity on Earth’s temperature. Nasa images show the sun appearing calm at present, prompting claims it’s reached a stage of its cycle called the solar minimum. During the minimum, there are significantly fewer sunspots and its magnetic field weakens. Minimum cycles typically last about 11 years and activity resumes. 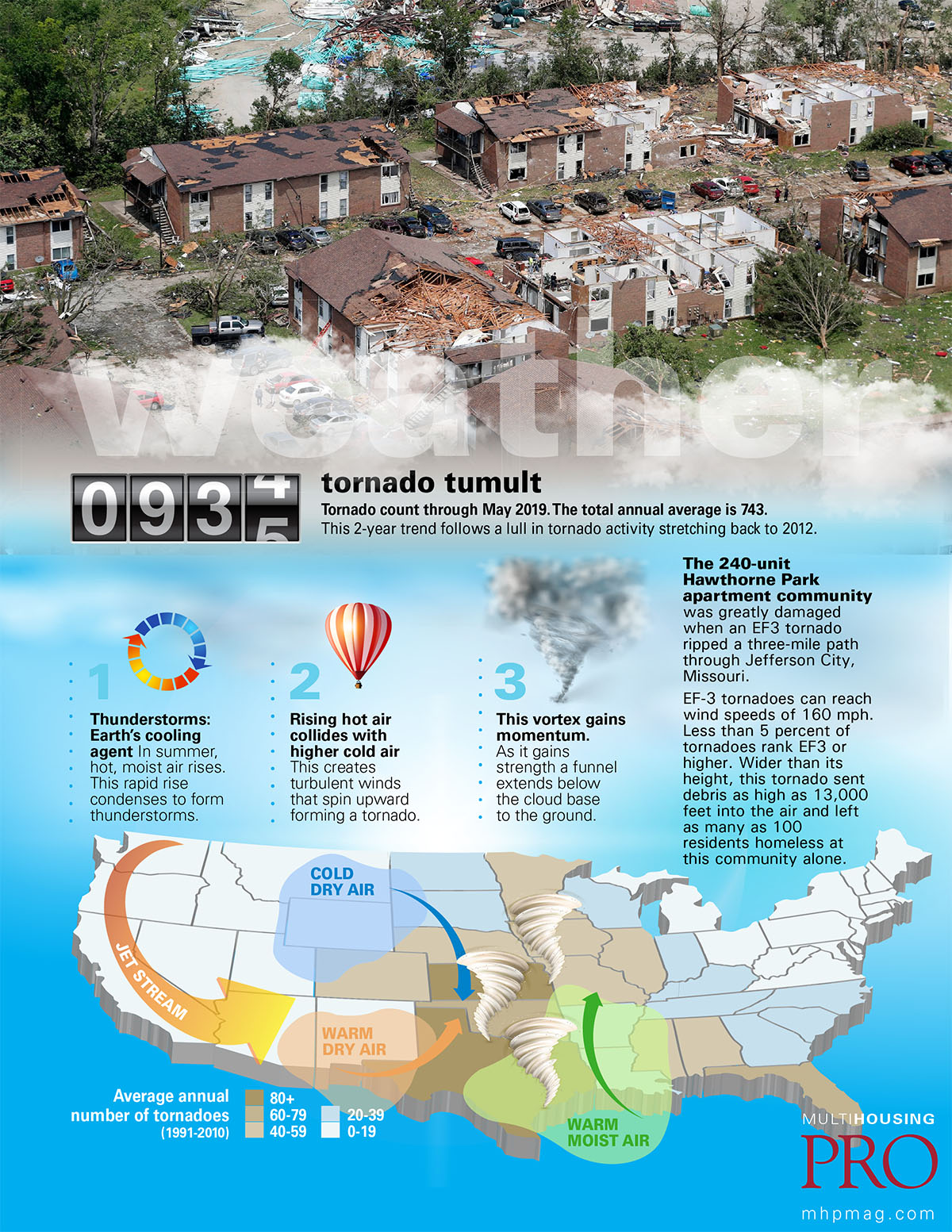 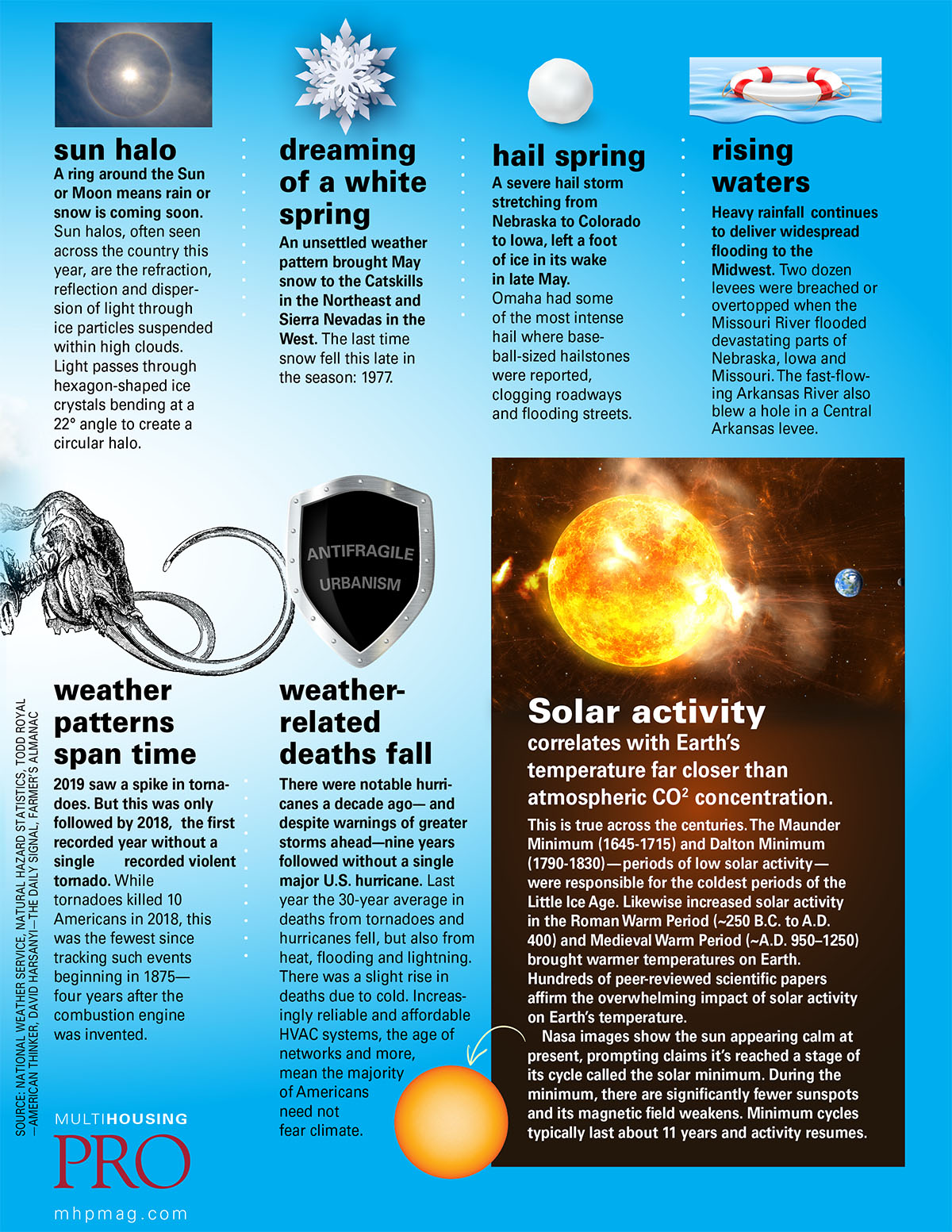