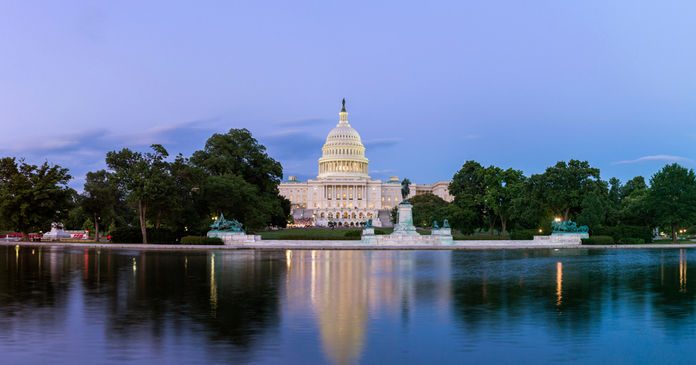 Yardi Matrix released its July report on the multifamily housing market. The report shows that the fundamentals of the market remain strong.

When we last checked in with Yardi Matrix in May, they had reported that rents were only up 2.5 percent in the month, indicating that the rent growth season was off to a slower start than usual. However, the report for July states that rent growth has been at or above 3 percent throughout 2019, so clearly they have revised some of their data upon taking a second look. These sorts of revisions are not uncommon and they are not unique to Yardi.

In any case, for July, Yardi Matrix reported that the average rent nationwide was $1,469, up $3 from their June figure. Compared to July 2018, rents were up 3.4 percent.

For reference, the Bureau of Labor Statistics (BLS) reported that the all-items urban consumer price index (CPI-U) in July was up 1.8 percent on a year-over-year basis. The shelter portion of the CPI was up 3.5 percent in the last 12 months. The BLS also reported that average hourly earnings of all employees on private non-farm payrolls in July were up 3.0 percent over the last 12 months, although a drop in hours worked limited the increase in weekly earnings to 2.6 percent.

Las Vegas and Phoenix continue to lead in rent growth

The report identifies major markets with the highest average annual rent growth as Las Vegas (8.0 percent), Phoenix (7.0 percent), Sacramento (5.4 percent), Charlotte (4.6 percent) and Austin (4.6 percent). Coming in at number 6 in July was Boston, which had been ranked in the bottom 5 in May.

In the 12 months to July, Seattle had the highest percentage apartment completions compared to existing stock at 4.9 percent. In spite of this, occupancy rose from 95.7 percent to 95.8 percent in Seattle over that time.

As part of its report, Yardi Matrix includes a forecast of expected year-end rent growth for the 30 largest metros that they track. The forecast for Washington DC was for growth of 2.6 percent. This rate of rent growth would have put it 26th of the 30 metros. Washington’s actual year-over-year rent growth came in at 3.7 percent, high enough to rank it in 12th place for highest rent growth. This is despite the fact that employment growth came in at only 1.8 percent year-over-year based on a 6 month moving average and the fact that average rents in Washington are nearly $400 above the national average.

The report cites work that has been done to upgrade some of Washington’s neighborhoods in order to make them more attractive to residents as a factor in drawing people to the area. It also posits that the region will get a boost in the years ahead as Amazon begins staffing its second headquarters in Arlington Virginia.