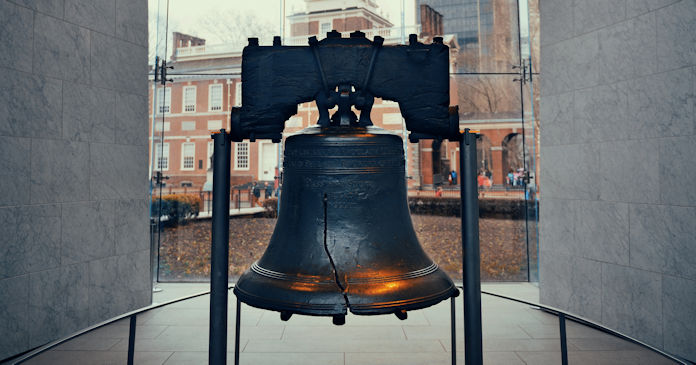 On Thursday, November 14, the Philadelphia City Council passed bill 190386 giving low-income residents the right to be represented by an attorney paid for by the city in the event that they are facing eviction. The measure is expected to be signed into law by Mayor Kenney. The measure was supported by tenant’s rights groups and by the Philadelphia Bar Association.

For purposes of the law, “low income” is defined as anyone whose annual gross income is less than 200% of the federal poverty level. In Philadelphia, that is $24,980 for a single person and $51,500 for a family of four. Legal services will be provided by designated non-profit organizations and will be paid for through the Low-Income Tenant Legal Defense Fund, which is funded through allocations from the city’s budget. This fund reportedly contains $2.1 million at this time.

Legal proceedings for which representation will be provided include “Any judicial or administrative proceeding to evict or terminate the tenancy or housing subsidy of a Covered Individual, any proceeding deemed by a Designated Organization as the functional equivalent of such a proceeding, or any first appeal of such a proceeding”. Representation will be provided to tenants both of private landlords and to those residing in properties managed by the Philadelphia Housing Authority.

In promoting this legislation, the Philadelphia Bar Association cited a study by Stout Risius Ross LLC which found that only 11 percent of tenants facing eviction were represented by lawyers while 80 percent of landlords seeking eviction were so represented. It showed that tenants with legal representation were more likely to avoid eviction and were able to stay in their homes significantly longer even if they were eventually evicted. The study estimated that the city would save more than $12 in eviction related social service costs to tenants for each dollar in legal fees it spent fighting their evictions. The cost to the landlords for the city to avoid these expenses was not considered in the study.

Other cities which have passed “right to counsel” laws include New York City, San Francisco and Newark. Similar laws are being considered in Los Angeles, Denver and Detroit.

Brew pub with a twist announced for historic 1907 handicraft guild...

Brew pub with a twist announced for historic 1907 handicraft guild...