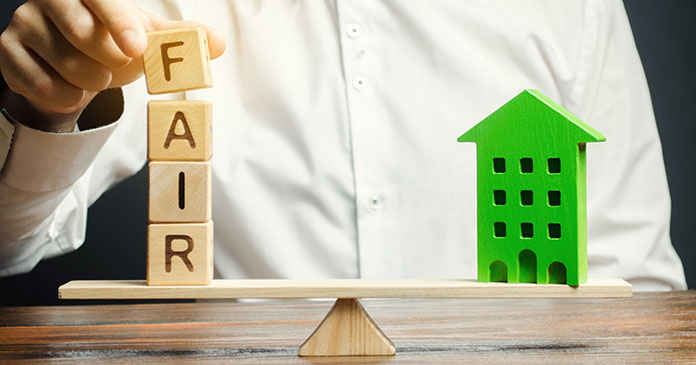 “HUD’s commitment to Fair Housing remains as steadfast as ever before, and this improved rule reaffirms our mission of giving people more affordable housing options in communities across the country,” said Secretary Carson. “By fixing the old Affirmatively Furthering Fair Housing rule, localities now have the flexibility to devise housing plans that fit their unique needs and provide families with more housing choices within their reach.”

“Mayors know their communities best, so we are empowering them to make housing decisions that meet their unique needs, not a mandate from the federal government,” continued Carson. “Having said that, if a community fails to improve housing choice, HUD stands ready to enforce the Fair Housing Act and pursue action against any party that violates the law.”

On July 16, 2015, HUD published its final AFFH rule. The stated purpose of that regulation was to provide HUD program participants with a revised planning approach to assist them in meeting their legal obligation to affirmatively further fair housing. Since then, HUD found that in contrast to its stated goals, the AFFH rule proved ineffective, highly prescriptive, and effectively discouraged the production of affordable housing.

In January 2018, HUD suspended the obligation of local governments to file plans under the regulation and, in May 2018, withdrew a computer assessment tool required to be used by local governments in preparing those plans. HUD found that rather than assisting local governments in formulating acceptable fair housing assessments, the ‘Local Government Assessment Tool’ was confusing, difficult to use, contained errors, and frequently produced unacceptable assessments. Litigation challenging HUD’s actions was dismissed.

After reviewing public comments and holding listening sessions across the country, HUD is proposing an improved AFFH rule so it can be used by communities to promote more fair housing options.