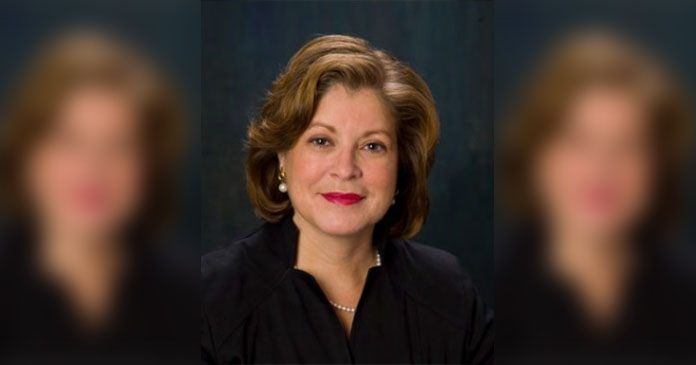 Sunia Zaterman, Executive Director of the Council of Large Public Housing Authorities, issued the following statement today in response to President Trump’s FY 2021 Budget proposal, which would slash funding for the U.S Department of Housing and Urban Development by more than 15 percent, including a 43 percent cut to public housing funding.

“It is no surprise that this Administration has again proposed to gut funding for our nation’s public housing authorities, which serve more than 3 million low- and very low-income families, the elderly, and people with disabilities through the public housing and voucher programs.

“In the face of an estimated capital needs backlog of $70 billion, HUD’s budget zeroes out the public housing capital fund, which is used to address the growing physical needs of aging properties.

“In his Budget Brief message, Secretary Carson touts the department’s commitment to resident health and safety with a nominal $90 million increase in funding to address certain hazards including lead, radon, and carbon monoxide. These one-off grants, though welcome, are insufficient and do not comprehensively address the needs of public housing residents or properties.

“We also have serious concerns that HUD’s budget underfunds the Housing Choice Voucher Program and Project-Based Rental Assistance so inadequately that as many as 160,000 households could lose voucher funding.

“Some bright spots in the budget include increases to the Family Self-Sufficiency Program and Jobs-Plus, and a request of $100 million for the RAD program, which enables public housing authorities to convert public housing units to the Section 8 funding platform.

“But these improvements are meaningless if there are not enough resources to operate the public housing properties or to dramatically improve property conditions for residents living there.”

“Congress has previously rejected draconian budgets that shred our safety net, and we call on them to do so again.”