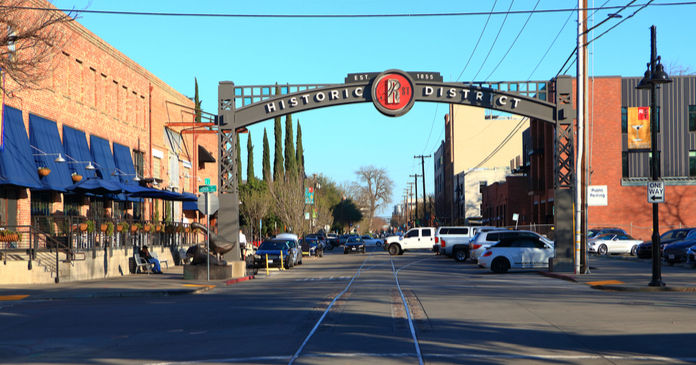 John Cochrane, an economist at the Hoover Institution, was recently interviewed on the subject of housing, how we broke it and how it might be fixed through better housing policies. This blog summarizes his comments.

The interviewer began by mentioning several of the cities where the cost of housing has become an issue of late. These include New York, Los Angeles, the Bay Area, Washington DC and Boston. The high cost of housing in these markets make it difficult for newcomers to move there, even if they have a good job offer. However, the fact that there are clusters of industries in these cities supporting high paying jobs allows landlords to demand, and receive, high rents. Clearly, there is strength on the demand side of the supply/demand equation, but what about supply?

Cochrane cited the example of Palo Alto, where a tear-down property may sell for $2.5 million. The city will only allow small houses to be built, even on large lots. It imposes height restrictions on new buildings. Also, much of the local land is off-limits for new housing. The city “salts up” the building codes with hundreds of thousands of dollars of extra costs. The building and permitting process is onerous.

Typical government interventions to provide low-end housing often take the form of government operated public housing, mandates that a portion of any new housing be affordable and rent controls on existing housing.

Is rent control the answer?

Cochrane characterized rent control as a transfer from landlord to renter with predictable results. These include reduce maintenance on the rent-controlled properties, reduced new construction of rental housing and conversion of existing apartments to condominiums. These actions result in a diminished supply of rental housing. As a consequence, the people who have been in rental housing benefit at the expense of the landlords. It tends to lock existing residents in place at the expense of new people wishing to move into the area.

Cochrane worries about the disincentives created by these programs. Anything sold for below market price will attract more applicants than there are units. It may take years before the applicant is housed, and the continued occupancy of that housing may be based on income limits. Therefore, the resident has a disincentive from accepting a better job if the income from that job would disqualify him from his current residence or if it would require him to move to a new area where his ability to get a new subsidized residence is uncertain.

The government housing policies incent home ownership through provisions of the tax code such as the deductibility of mortgage interest. However, Cochrane finds much to like about renting. It frees the renter from much of the maintenance activity associated with home ownership. It provides much easier mobility where the renter can move to a place of greater opportunity more easily than can someone who owns a home. This is particularly true if there is a general exodus from his current area which causes home values there to be depressed. Rental housing may also be better for a neighborhood in that an apartment owner has a strong incentive to maintain his property in order to attract and maintain renters while an individual home owner may defer home maintenance on his home until he is ready to sell.

Cochrane characterized the owner-occupied home as an immensely leveraged, very illiquid, highly risky speculative investment which causes people to get stuck in bad places and be unable to move to follow opportunities.

A fundamental problem of housing politics is that politicians setting housing policies respond to the people who are in the community, not to the people who would like to move there. Cochrane is encouraged by the rise of the YIMBY (yes in my backyard) movement, which he sees as a recognition that the only way to solve the housing cost issue is, ultimately, to build more housing.

In discussing the controversy around gentrification: that it displaces long-term residents of a neighborhood, Cochrane pointed out that is not a bad thing for owners in the neighborhood who see their property values rise with no effort on their part. Ultimately, ownership is the right to stay where you are and to be protected from rent increases. If you rent, you only are protected for the term of the lease. It’s a hard issue. However, keeping a poor neighborhood poor forever does not seem like the right answer. If you continue to supply new housing, the depreciation of the existing housing stock eventually causes it to become affordable. It eventually gets into the hands of low-income people.

The recording can be heard here.