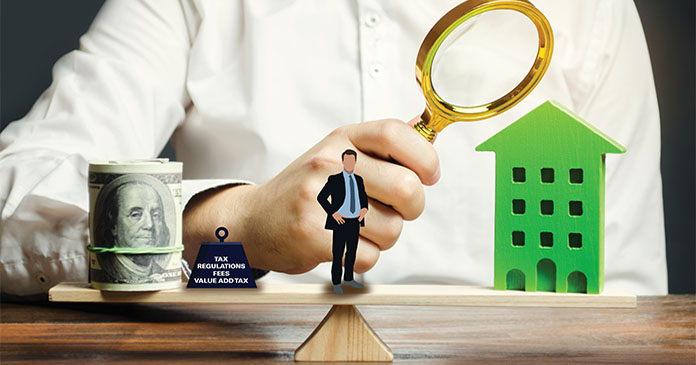 There is a positive relationship between the amount of governmental interference in an economic arena, and the abuse and invective heaped upon the businessmen serving that arena.

When I came across those words while reading Walter Block’s Defending the Undefendable, I was struck by the power of that under-appreciated insight.

Block’s primary illustration was the rental housing market, where “the spillover effects of bureaucratic red tape and bungling” are blamed on landlords, rather than on the government policies and procedures that caused them. He named rent control as a primary culprit, because it “changes the usual profit incentives, which put the entrepreneur in the service of his customers,” into incentives where “the landlord can earn the greatest return by not serving his tenants well.”

Block’s conclusion applies far beyond rent control. It describes many government interventions—not just those in the housing market. It characterizes price ceilings and price floors. It applies to taxes, particularly hidden ones. It extends to regulations that act like taxes or barriers to entry and competition. It also typifies inflation.

In each case, it is the adverse effects of such government interventions—particularly reduced outputs and higher costs for the goods in question— that set up providers to be incorrectly scapegoated as the cause.

Rent control undermines landlords’ incentives to provide the services residents want because it denies landlords the ability to receive adequate compensation to make those efforts worthwhile.

As a consequence, landlords are not only blamed for an unwillingness to do what residents want, but also for their efforts to evade such controls—such as tying apartments to social engineering or other services and goods. Such evasion keeps the available housing supply from falling as much as it would have otherwise. Other price ceilings follow the same script.

Price floors such as minimum wage laws and prevailing wage requirements push prices up instead of down. The consequent higher prices and reduced wealth result from the coerced overpayment for inputs, rather than the fault of producers. But producers often get blamed.

Hidden taxes are another example. Government gets more resources and control, while those on the frontline get the blame. The employer half of Social Security and Medicare is a prime example. Employers must pay 7.65 percent directly to the government, on top of the wages they pay employees.

Even less hidden taxes, like sales and excise taxes (which can be better hidden as value-added taxes buried in the supply chain rather than added at the retail level, which is why so many politicians like a VAT), lead to scapegoating suppliers.

Government mandates and regulations also produce misaimed blame. Many regulations act like taxes (e.g., a producer doesn’t care whether a $100,000 burden of dealing with government is called a tax or a regulation), raising costs and prices to others, for which suppliers will largely be blamed. Regulations that create barriers to entry, like  licensing regulations, restrict supply and competition, leading to higher prices and shoddier performance, because they undermine the competition that is buyers’ most important protection against maltreatment.

The positive correlation between government involvement and the abuse and invective aimed at producers that Walter Block lays out holds across a wide swath of the economy. And that misaimed blame game is not always easy to recognize, given how often politicians promise to unify us, but turn to techniques—price floors and ceilings, taxes, regulatory and entry restrictions, inflation, etc.—which guarantee the opposite effect. Such cognitive dissonance is an important red flag, because logical contradictions do not make for good policy.