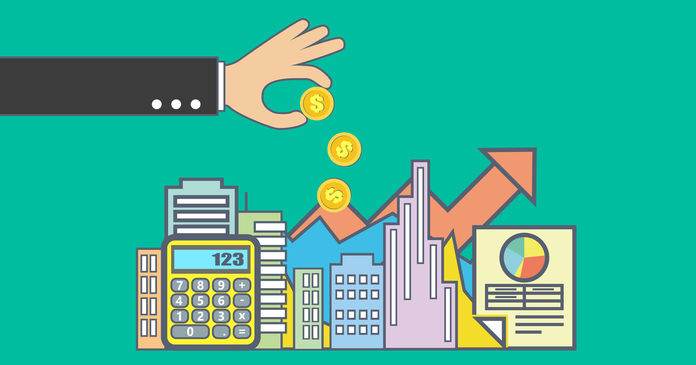 Freddie Mac recently released its Apartment Investment Market Index (AIMI) for Q2 2020. While the index was down slightly from the Q1 reading, it was still up for the year.

Each quarter, Freddie Mac calculates a national AIMI and also local AIMI’s for 25 top metro areas. Since Q1 2000, the lowest national value for AIMI was recorded in Q3 2008, while the highest value was recorded in Q4 2010.

In Q2 2020, national AIMI fell 0.31 percent from the Q1 reading. However, it was up 6.05 percent from the year-earlier reading. The recent increase in national AIMI is largely being driven by the fall in mortgage interest rates. These changes, as well as the changes in the other components of the index, are shown in the following chart. 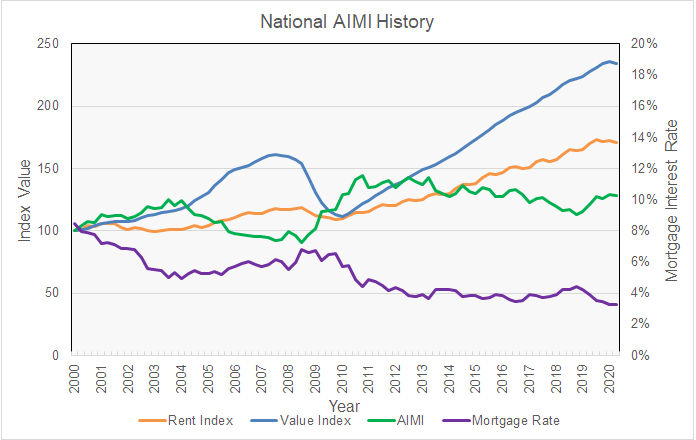 Freddie Mac suggests that the changes in the levels of the AIMI be used as an indication of where conditions are improving and where they are becoming less attractive. With this in mind, the following table shows the quarterly and annual percentage changes for the AIMI in the cities tracked.

Of course, the characteristics of individual properties are key to deciding whether to invest. However, if there is a market of interest and if its AIMI is rising, it may be a signal that it is time to act.

The AIMI announcement can be found here.