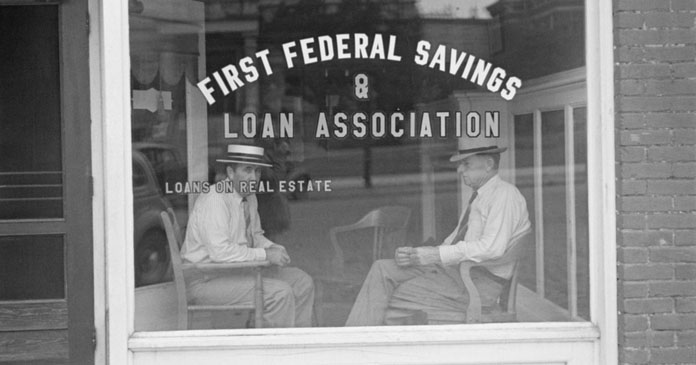 Of the $32.2 billion increase in multifamily mortgage debt outstanding, the vast majority, 71.4 percent, was supplied by “Agency and GSE portfolios and MBS”. These are agencies like the Federal Housing Administration and Government Sponsored Enterprises (GSEs) like Fannie Mae and Freddie Mac, who buy up mortgages and sell some of the debt as Mortgage Backed Securities (MBS). This share is well above that (48 percent) of the existing mortgage debt which they hold, meaning that these government related entities are increasing their dominance of the market.

The Federal Government, finance companies, REITs and private pension funds all reduced their holdings of multifamily mortgage debt in Q2, REITs by $602 million. Fortunately, these are all relatively small players in the market with none of them holding more than 1 percent of debt outstanding.

The growing market share of the lenders with implicit government backing is a trend that has been developing for a long time. This is illustrated in the next chart, below. This shows that, as recently as 2007, banks and thrifts held as much multifamily mortgage debt as did the GSEs. However, since the debt crisis, the GSEs have stepped in to provide the majority of new financing.

The full report also includes information on the entire commercial property mortgage market. This encompasses property types such as retail, office, hospitality and industrial. The full report is called Commercial/Multifamily Mortgage Debt Outstanding | Q2 2020 and it can be found here.