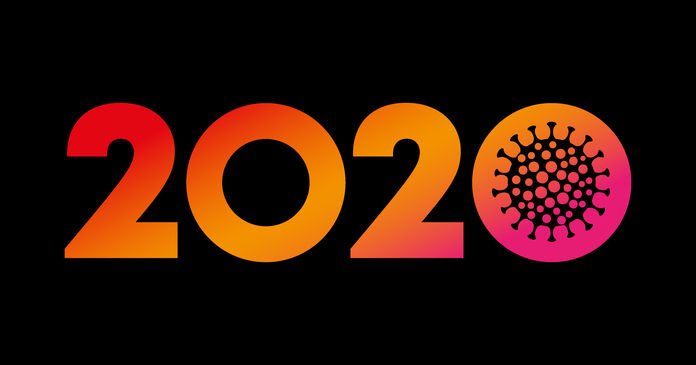 RealPage recently held a webinar where they took a look-back at 2020, reviewing the impacts of the pandemic on the multifamily housing market and on the broader economy. Presenting were Greg Willett, Chief Economist, Adam Couch, Market Analyst, Jay Parsons, Vice President, Asset Optimization and Carl Whitaker, Market Analyst.

Looking back, RealPage identified 5 different phases to the year. They are:

Entering the year, the economy was experiencing solid job growth, but was developing labor shortages in some areas. Nationally, unemployment was at 3.5 percent, but it was significantly lower in some metros. Apartment occupancy was near its all-time high, with vacancy issues only in Class A product, where much of new supply was concentrated. Rent growth was running at 3 percent across all product segments. Property sales were running at high levels.

The length of the economic expansion had people wondering if the next downturn was imminent. The volume of new supply under construction was also a concern. The rate of unit growth was the highest since 1980’s. Lots of new product was being delivered to the urban core and close-in markets.

When COVID-19 became widespread and governments reacted to it by shutting down large swaths of the economy, employment dropped by 22 million jobs in two months. This wiped out all of the employment gains that had occurred over the 10 year economic expansion.

The Federal Government reacted unexpectedly quickly, passing the $2 trillion CARES Act. It was signed by President Trump on March 27. The act included $604 billion of financial support for individuals. Two major components of this support were direct checks of $1200 per person and supplemental unemployment benefits of $600 per week.

The economic shock of the shutdowns had an immediate impact on renter behavior. Apartment search traffic and new resident leases dropped dramatically, falling by nearly half. At the same time, renewals rose to 58.7 percent in April, up from 53.4 percent in January, as residents hunkered down.

Apartment operators also reacted quickly, acting to protect residents and employees. They also put programs in place to help residents who were having trouble paying rent. These included deferring payments, allowing multiple payments per month and allowing security deposits to be used for rent.

Apartment operators took steps to keep residents informed and engaged. These steps included holding virtual events and on-line classes. Operators and residents also adjusted to remote in-unit maintenance. Maintenance personnel walked residents through simple repairs and provided how-to videos to follow. Operators who had been experimenting with virtual leasing now found that it was essential to their operations.

During this period, the market for multifamily properties saw sales that had been in process be completed at or near the contracted price. However, new sales activity slumped.

The next phase of the pandemic response saw some localities ease their lockdowns and rehiring to start in some industries. In the multifamily housing market, this phase saw a resumption in leasing activity as shown in the chart, below. This resumption was most marked in sunbelt and Midwestern markets. In Northeastern and Western markets, leasing activity remained subdued and the number of move-outs increased.

During this time, renters in large, professionally managed apartments mostly paid their rent. However, payments slipped in some metros, most noticeably in New York and Los Angeles, and in hospitality-heavy areas like Las Vegas and New Orleans.

Occupancy dropped slightly, but held up much better than in the last recession. Rent levels held up, even if flat, in the sunbelt and Midwest. However rental rates started to drop in the Northeast and in West Coast metros. Lease conversion results were solid since most people doing apartment searches were real prospects looking to move soon.

In this phase, property sales were slow as people waited to see what the impact of the pandemic-triggered economic disruptions would be.

The expiration of enhance unemployment benefits brought the risk of higher evictions. These did not materialize even before eviction bans were put in place. This was due to apartment operators offering flexible payment plans and making efforts to help those residents who were having trouble paying. At the same time, residents prioritized paying their rent over other spending.

Professionally managed apartments performed better with regard to rent collection than did rental housing as a whole. Given that professionally managed market rate apartments represent only about ¼ of rental housing, their relatively strong performance does not mean that there is not distress among the renter population. It remains to be seen what will happen with renters who are amassing large rent arrears.

Some renters reacted to the economic uncertainty by moving down to cheaper apartments, lowering the portion of their incomes they spent on rent. This put pressure on the performance of Class A properties and increased competition for less expensive units. This led to slower lease-ups of new Class A properties, to higher concessions in these properties and to drops in their rents.

Some people who could not afford more expensive units found themselves boxed out. At the same time, low vacancy rates resulted in high absorption of new units, as shown in the next chart.

During this period, apartment operators assessed what worked and what did not in their operations in the time of COVID in order to plan out operations for 2021. A trend RealPage identified is for operators to move functions off-site.

In the fall, property sales started to pick up in suburban markets at prices that were equal to, or high than, pre-pandemic prices. Sales were still slow in core markets.

A key recent development is that it appears vaccines for COVID-19 are on the way.

To date, about half of the jobs lost earlier in the year have been replaced. However, recovery has been very uneven from one metro area to the next. For example, Salt Lake City has lost only 1.8 percent of jobs since February, while Las Vegas has lost 11.8 percent.

RealPage thinks that an additional stimulus bill will be passed. The bi-partisan $900 billion package that has been proposed appears to be the most likely to be enacted.

The rent change performance numbers for November show an exceptionally wide difference between the best and the worst performing metros. This is shown in the next chart, below. Occupancy differences between metros are also high.

RealPage believes that investors’ appetite for multifamily product is still huge, but that it may be focused on different markets than in the recent past. Coastal markets were hot but are now uncertain. Expect sunbelt markets to draw more interest. However, opportunities may be limited given that the largest cities off-line. It may take 2 years before the urban core markets come back.

The full webcast may be found here. 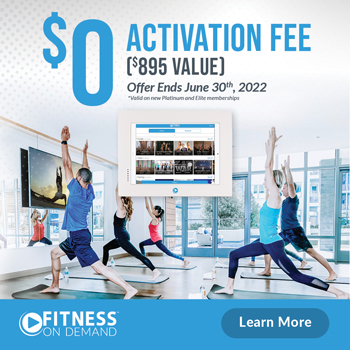