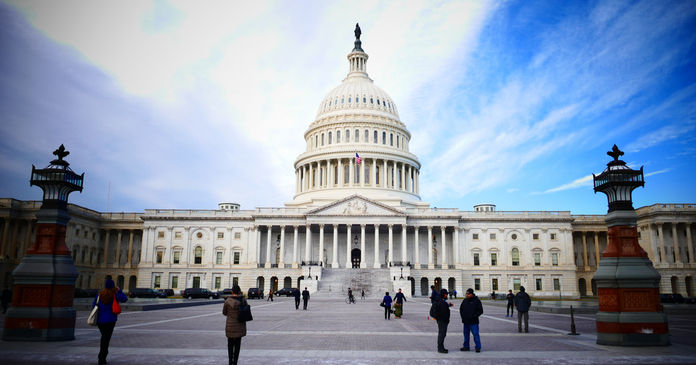 Senator Amy Klobuchar (D-Minn.) introduced a bill March 23 that would provide funding to support the development and implementation of local plans to increase the supply of housing. This bill is designated SB902. It replaces a bill that was introduced in the waning days of the last Congress, but was not passed.

When introduced in the last Congress, the bill was sponsored by Senator Klobuchar along with Senator Kaine (D-Va.). Joining them in sponsorship in the new Congress is Senator Portman (R-Ohio). A companion bill was also introduced in the House of Representatives.

SB902 seeks to make money available to states, local governments or coalitions of local governments who are developing or implementing plans to increase the supply and affordability of housing. It makes $300 million per year for 5 years available to the Department of Housing and Urban Development (HUD) to provide these grants. HUD will award the grants on a competitive basis to applicants who best meet the goals of the bill.

HUD is directed to favor applicants whose plans would leverage other federal funding, such as Community Development Block Grants or the HOME Investment Partnership Program. HUD is also directed to favor plans that would increase the supply and affordability of housing located near transportation hubs or near growing jobs centers.

Applicants would have to provide funding from non-Federal sources that match the amount of the Federal grant.

SB902 also provides for grants to cover the costs of implementing the local housing plan. These would also be awarded on a competitive basis.

The Housing Supply and Affordability Act would require applicants receiving grants to make reports on how the money is being used within 180 days of receiving the grant and then quarterly for 3 years.

Senator Klobuchar said, “All Americans deserve access to an affordable home, but unfortunately the nationwide housing shortage has created an affordability crisis for far too many. These grants will help communities identify their housing challenges, improve affordability, and implement unique solutions to expand their housing supply.”

The Housing Supply and Affordability Act gives local governments funds to allow them to engage with their constituents on the need for more affordable housing. Their success in convincing those constituents of this need will determine the success of the bill.