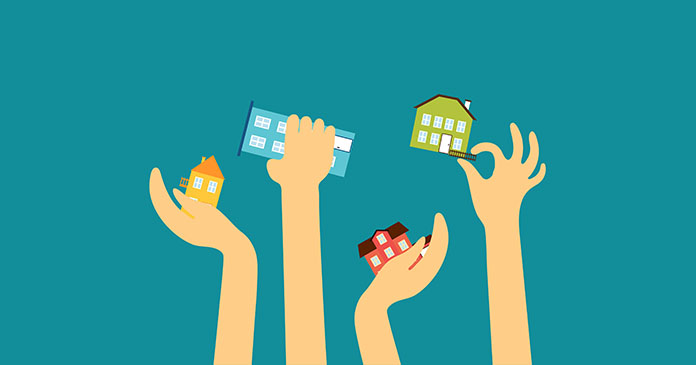 Despite a disruptive pandemic, investor demand for multifamily real estate was strong in 2020, according to a newly released Yardi Matrix Bulletin.

“Considering the economic and social calamity that befell the U.S., in many respects due to COVID-19, the fact that demand held up as well as it did is a relief for the apartment industry,” say Matrix analysts.

Net absorption was strongest in 25 of the 30 largest metros, which accounted for 158,300 units absorbed. Dallas, Atlanta and Denver saw the highest absorption rates.

Negative absorption was centralized in key gateway markets hit hard by COVID, which also struggled with renter demand and average rents. The worst performers were the Bay Area and New York City, which combined for -22,100 units absorbed in 2020. Overall, high-cost gateway metros had net absorption of -0.3 percent (-7,600 units). Demand was better in secondary (154,100 units, or 2.3 percent of total stock) and tertiary (96,200 units, or 2.0 percent of stock) markets.

Find more multifamily market details in the Yardi Matrix absorption bulletin and learn what analysts will watch for in 2021.