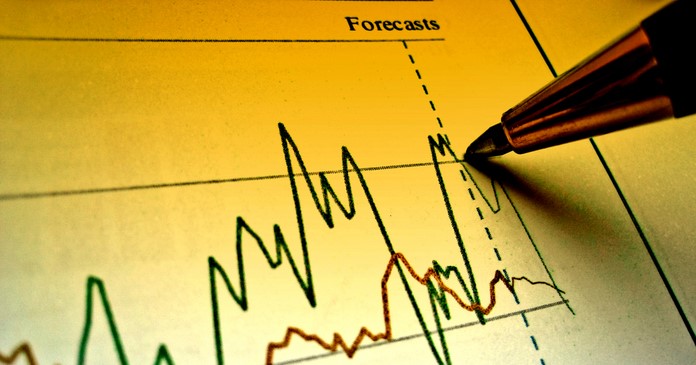 The Urban Land Institute (ULI) recently released its biannual economic forecast. It has a more positive outlook for the economy and for the multifamily housing industry than did their last forecast of 6 months ago.

The report combined the individual forecasts of 42 economists and analysts into a consensus economic forecast for the US economy and real estate markets over the next three years. This summary focuses primarily on parts of the report concerning multifamily housing.

Looking at the economy

The ULI report points out that the US economy’s real GDP contracted 3.5 percent in 2020 as employment fell by 9.4 million jobs. For 2021, the report forecasts real GDP growth of 6.5 percent but employment growth of only 5.5 million jobs. This would leave the economy 2.8 percent larger than in 2019, but with 3.9 million fewer workers, about 2.6 percent of the number of those employed at the end of 2019.

The history and forecasts for the CPI and ten-year treasury rate are shown in the first chart, below.

The history and forecasts for vacancy rates and for rent growth rates are shown in the next chart, below.

The ULI forecast also has projections for commercial real estate cap rates, transaction volumes and property price changes. However, these projections are for commercial property as a whole and apartments are not broken out as a separate asset class. In brief, the forecast is for cap rates and property prices increases to remain close to the levels they were at in 2019, 4.5 percent and 5 percent, respectively. Transaction volumes are expected to recover steadily from the drop they took in 2020, but they will not have quite returned to the peak they reached in 2019 by 2023.

The full economic forecast also covers other commercial property types and the single-family housing market. It is available to ULI members at uli.org. The next ULI consensus forecast is scheduled to be released in October.