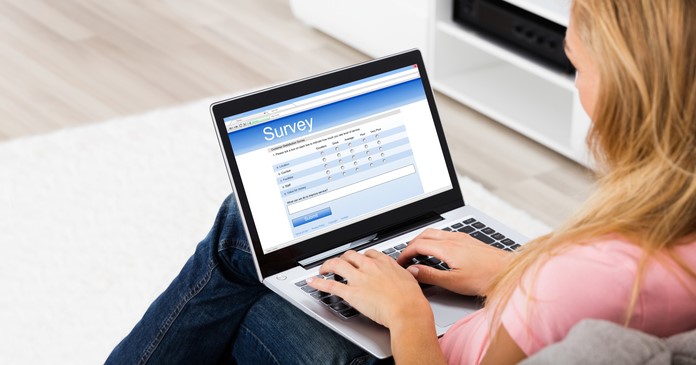 The week 33 release of the Census Bureau’s Pulse Survey shows that the portion of renters who are behind on their rent payments is up since we last reported on the survey results.

Note that an earlier version of this article has been update to reflect the release of week 33 data.

The Pulse Survey is an experimental program that the Census Bureau has been running to assess how the population of the country is reacting to the fallout from COVID-19. The current survey, designated Week 33, collected data from June 23 through July 5.

The portion of respondents who pay rent saying that they are not current has varied from survey to survey. The first chart, below, shows the history of responses to this question. The data is plotted as a three-month weighted moving average in order to smooth out some of the irregularities in the curves. 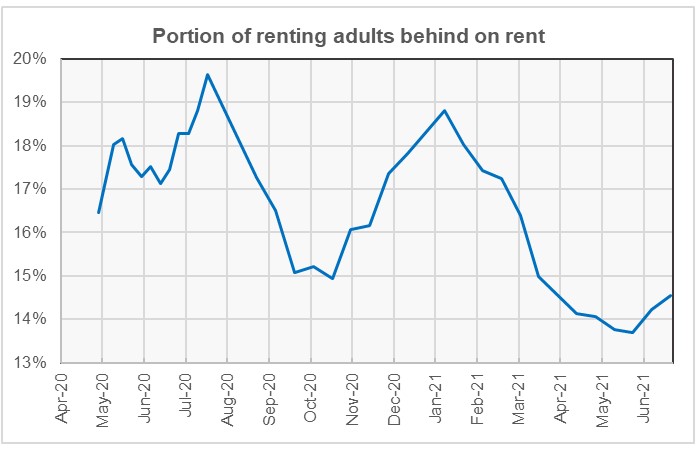 From the beginning of the Pulse survey until July 2020, 4 possible answers to the question of whether the respondent was current on the rent were offered. They were that the respondent did not have to pay rent, that he was current, that he was behind or that his rent had been deferred. For more recent surveys, the fourth answer was eliminated. However, in preparing the chart, those answering that their rent had been deferred were reported as being behind on their rent.

For reference, the NMHC rent tracker showed that 95.6 percent of renters at 11.7 million professionally managed apartments had made at least a partial rent payment for June by the end of the month. Note that, making a partial payment does not mean that the renter is current.

The data shows the delinquency rate rose early in the pandemic as the lockdowns were imposed. Delinquencies fell in the late summer-early fall when the restrictions were eased as the pandemic abated. Delinquencies then rose again in the fall as closures were re-imposed in response to the second COVID wave before declining this year as infections fell and the vaccine roll-out began.

The confirmed COVID case rate for the United States is show in the next chart, below. Note that testing for the virus was not readily available when the first wave of the pandemic arrived in the spring of 2020, so the number of confirmed cases during that period is likely understated. The rent delinquency rate seems to follow the COVID case rate, with a short delay. 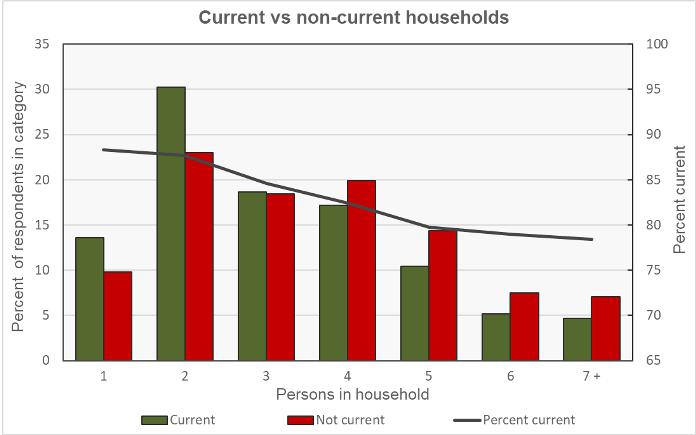 The chart shows that households with more people are generally more likely to be behind on their rent. 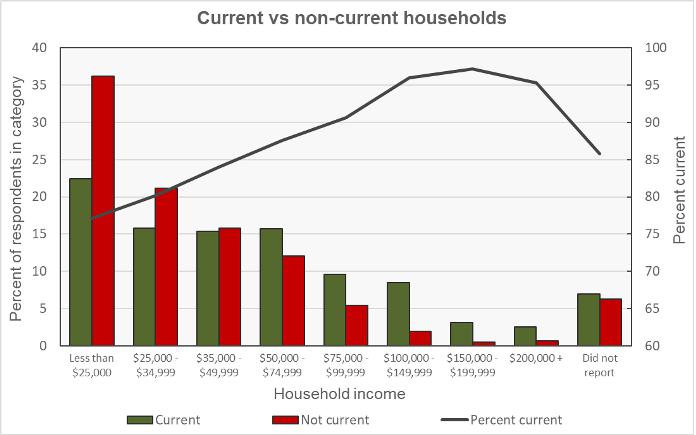 Generally a higher percentage of adult respondents who were behind on their rent reported having lower incomes. However, it is interesting to note that the portion of renters with household incomes in the $200,000+ category who are current on their rent than is lower than the portion of renters in the $100,000 to $150,000 category who are current.