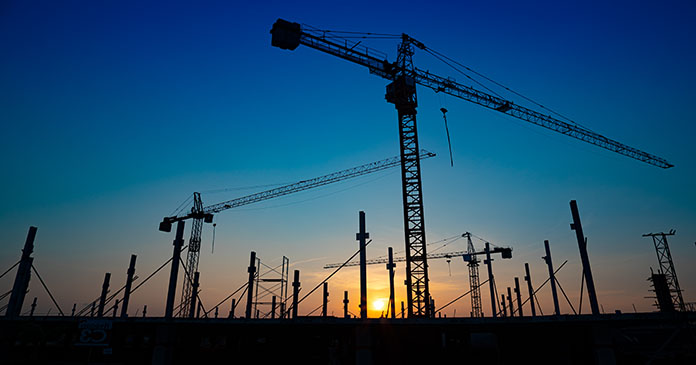 Confidence in the market for new multifamily housing decreased in the second quarter, according to results from the Multifamily Market Survey (MMS) released August 19 by the National Association of Home Builders (NAHB). The MMS produces two separate indices. The Multifamily Production Index (MPI) dropped three points to 48 compared to the previous quarter. Meanwhile, the Multifamily Occupancy Index (MOI) increased six points to 70.

The MOI measures the multifamily housing industry’s perception of occupancies in existing apartments. It is a weighted average of current occupancy indexes for class A, B, and C multifamily units, and can vary from 0 to 100, with a break-even point at 50, where higher numbers indicate increased occupancy. With the MOI at 70, this is the highest reading since the inception of the series.

“Demand for rental housing remains strong, but headwinds that have emerged in some parts of the country are slowing production of new apartments,” said Justin MacDonald, president and CEO of The MacDonald Companies in Kerrville, Texas, and chairman of NAHB’s Multifamily Council. “The moratorium on evictions is making it difficult to obtain financing in places where rental assistance is inadequate to offset the moratorium. In other places, local governments imposing new regulations and switching to virtual meetings are making it take longer to obtain approvals.”

“The MPI softened slightly in the second quarter while multifamily production continued to increase, but it is typical for the MPI to turn one to three quarters before starts,” said NAHB Economist Robert Dietz. “Nevertheless, the MPI remains as strong as it was at any point in 2020 and NAHB expects more apartments to be started in 2021 than in 2019 or 2020.”

For data tables on the MPI and MOI.

EDITOR’S NOTE: There was a revision to the previous three quarters of the
MOI due to an issue with the seasonal adjustment process. The MPI was not
affected.