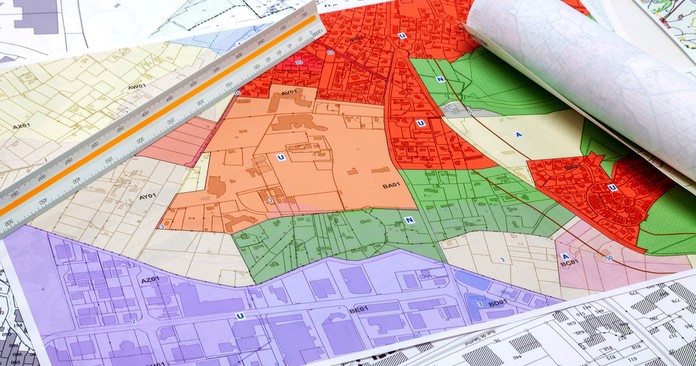 California Governor Newsom recently signed a series of bills seeking to address the shortage of housing in the state. The bills. SB-8, SB-9 and SB-10 give local governments additional authority to upzone for higher density housing, particularly in sites considered to be transit-rich or urban-infill.

Upzoning in the cities

SB-10 authorizes local governments to upzone any parcel in a transit-rich area or in an urban-infill site for up to 10 units of housing. “Transit-rich” is defined to be a location within one-half mile of a major transit stop or along a “high-quality bus corridor”. To be defined as “urban-infill”, the parcel would have to be within an urbanized area as defined by the U.S. Census Bureau, adjacent to parcels that are developed for urban uses, and zoned for residential use.

The upzoning authority of local governments under the terms of SB-10 expires in January 2029.

Upzoning in the suburbs

SB-9 requires local governments to allow the construction of a second dwelling unit on a parcel zoned for single-family housing, subject to certain restrictions. Among the restrictions are that the development must not involve the demolition of rent-controlled housing or housing that, by covenant, has rents affordable to low-income residents. There are also restrictions intended to protect residents of existing rental units from being evicted by a property owner seeking to take advantage of the property development rights granted by this measure, and to protect historic properties.

The bill also allows a property owner to divide his property into two parcels, one time only, provided that each resulting parcel would be a minimum of 1200 square feet. Each of the parcels could then be used to construct 2 dwellings, so it is possible that 4 dwelling units could be created where one exists today.

Importantly, provisions in both SB-9 and SB-10 exempt the changes resulting from them from review under the California Environmental Quality Act (CEQA). CEQA allows anyone to sue to stop a project based on its alleged environment impact. It is frequently used to tie up development in the courts.

SB-8 is not so much new law as an extension of an existing law, the Housing Crisis Act of 2019 (HCA). That act prohibited certain actions by local governments that could make the production of housing more difficult. Those actions include downzoning that would reduce housing capacity of the locality, imposing design standards that “are not objective”, and making changes to the rules or standards that apply to a project after the project’s application has been received.

SB-8 extends the sunset date for the HCA from January 1, 2025 until January 1, 2030. It also makes some refinements to provisions of the act, mostly dealing with demolition of existing structures and treatment of the prior residents of those structures. These include defining the terms of relocation benefits and the right of first refusal on the new units provided under the project.

These bills go into effect January 1, 2022. They are part of a bigger push to provide more housing in California.