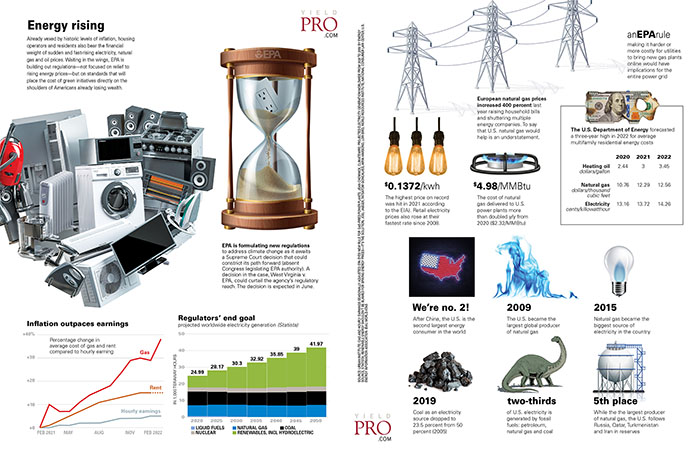 Already vexed by historic levels of inflation, housing operators and residents also bare the financial weight of sudden and fast-rising electricity, natural gas and oil prices. Waiting in the wings, EPA is building out regulations—not focused on relief to rising energy prices—but on standards that will place the cost of green initiatives directly on the shoulders of Americans already losing wealth.

EPA is formulating new regulations to address climate change as it awaits a Supreme Court decision that could constrict its path forward (absent Congress legislating EPA authority). A decision in the case, West Virginia v. EPA, could curtail the agency’s regulatory reach. The decision is expected in June.

The highest price on record was hit in 2021 according to the EIA). Retail electricity prices also rose at their fastest rate since 2008.

After China, the U.S. is the second largest energy consumer in the world

The U.S. became the largest global producer of natural gas

Natural gas became the biggest source of electricity in the country

of U.S. electricity is generated by fossil fuels: petroleum, natural gas and coal

While the largest producer of natural gas, the U.S. follows Russia, Qatar, Turkmenistan and Iran in reserves 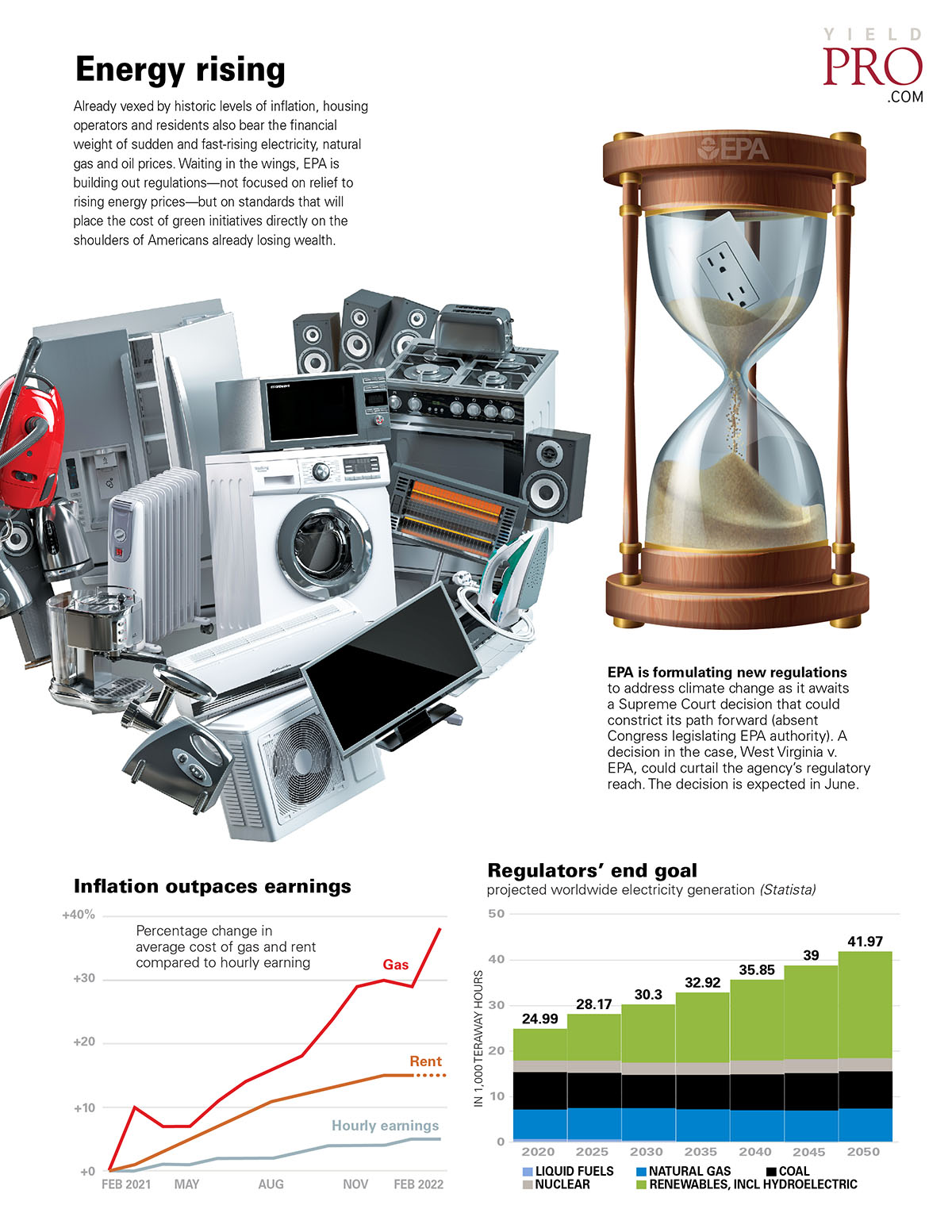 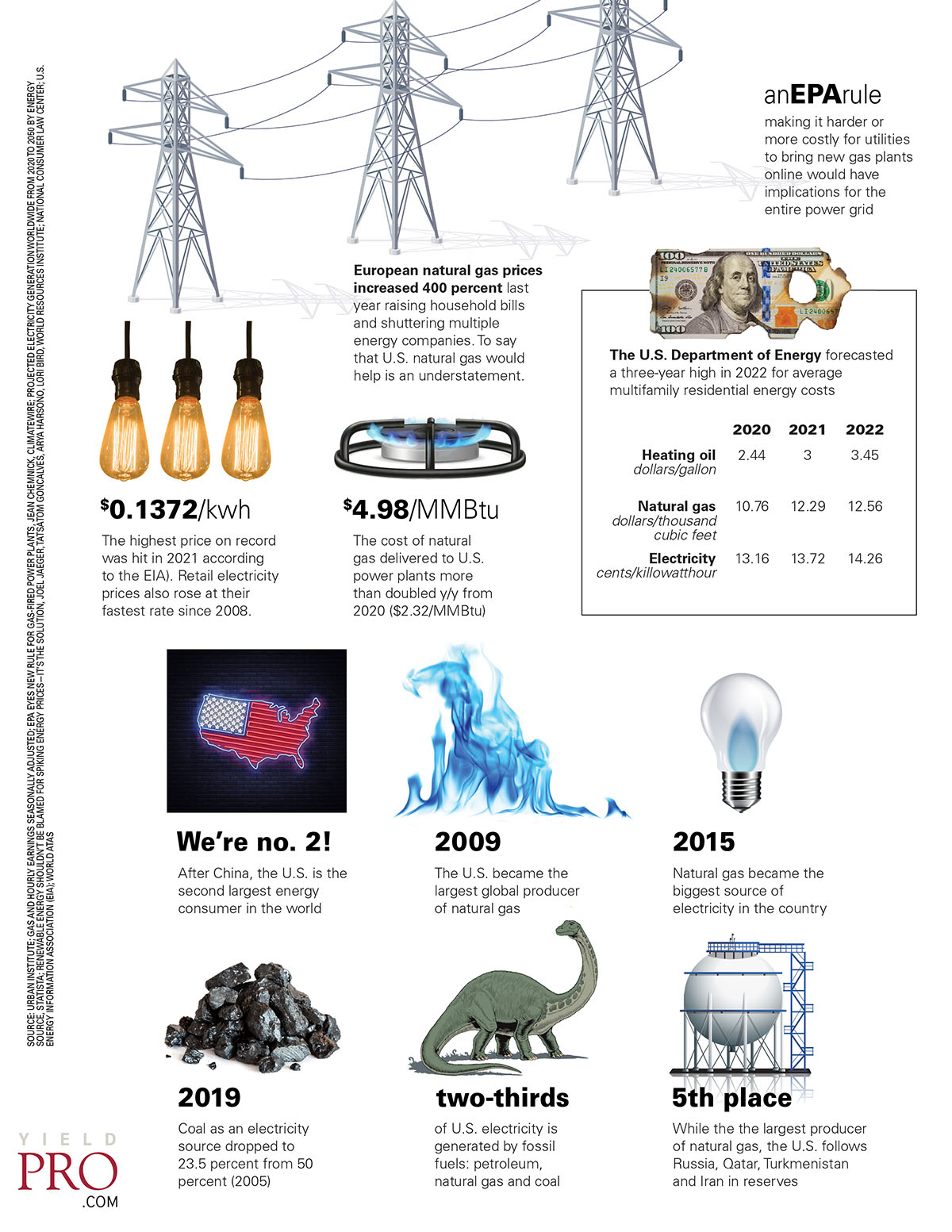