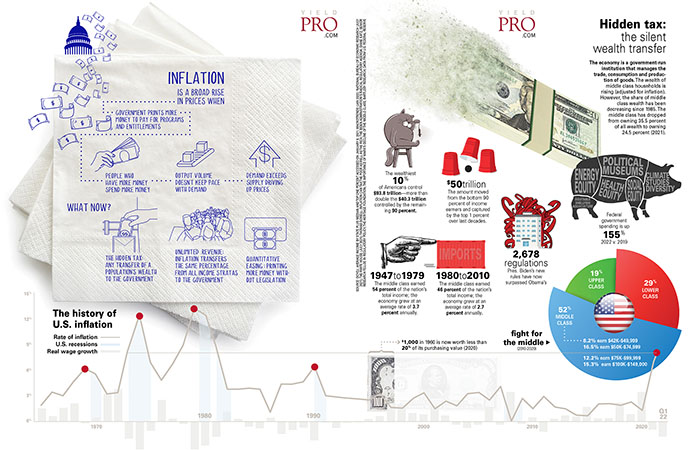 Inflation is a broad rise in prices when

The economy is a government-run institution that manages the trade, consumption and production of goods. The wealth of middle class households is rising (adjusted for inflation). However, the share of middle class wealth has been decreasing since 1985. The middle class has dropped from owning 35.5 percent of all wealth to owning 24.5 percent (2021).

The wealthiest 10% of Americans control $93.8 trillion—more than double the $40.3 trillion controlled by the remaining 90 percent.

The amount moved from the bottom 90 percent of income earners and captured by the top 1 percent over last decades.

The middle class earned 54 percent of the nation’s total income; the economy grew at an average rate of 3.7 percent annually.

The middle class earned 46 percent of the nation’s total income; the economy grew at an average rate of 2.7 percent annually. 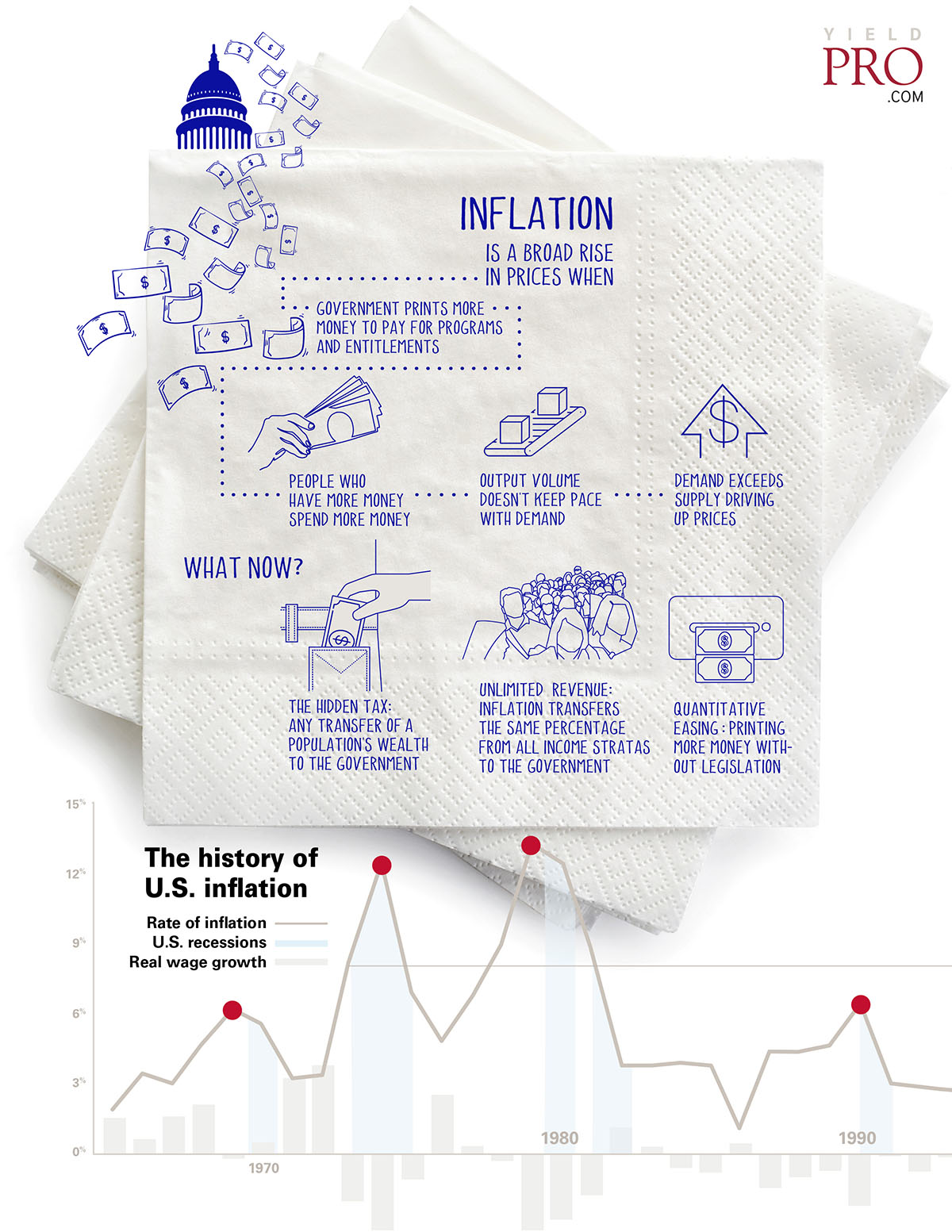 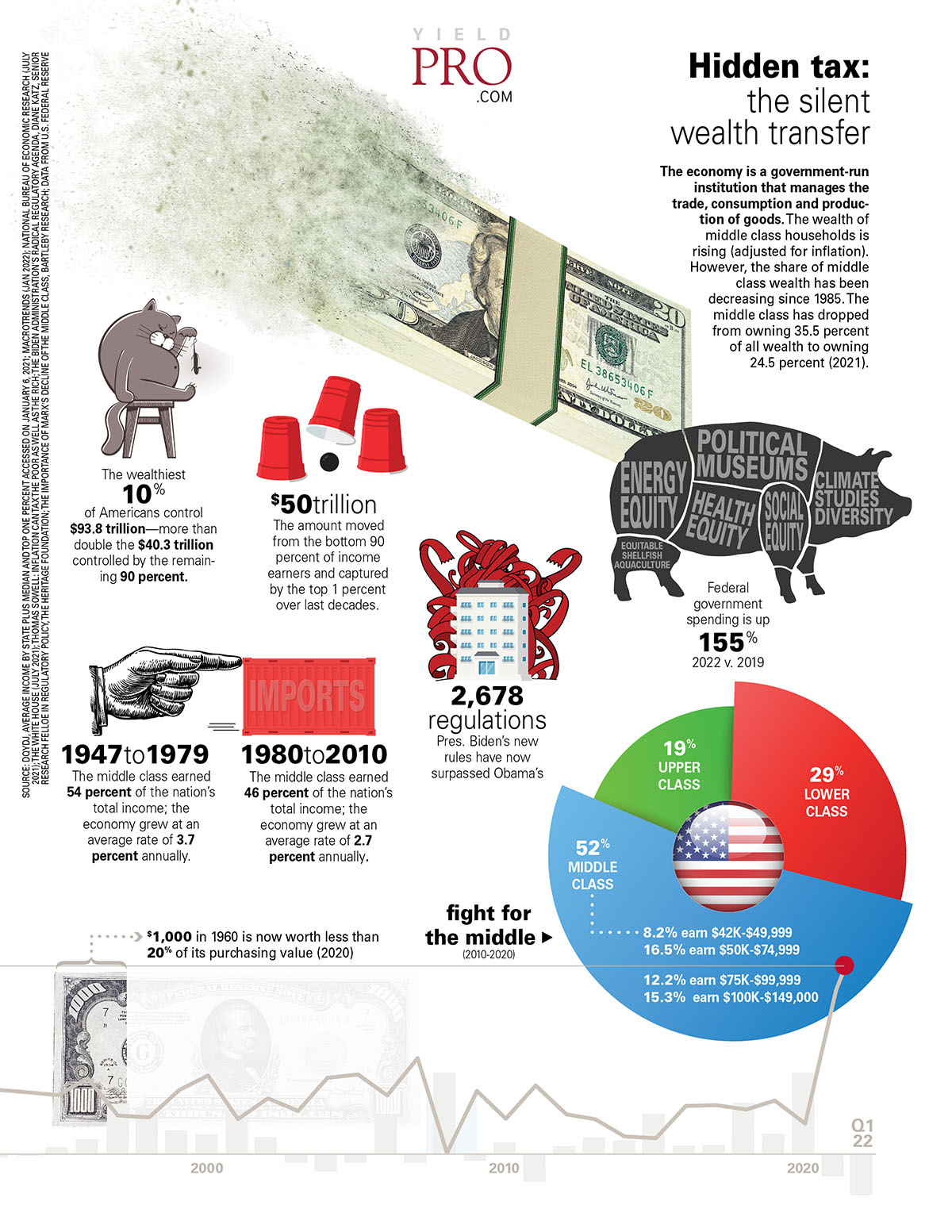