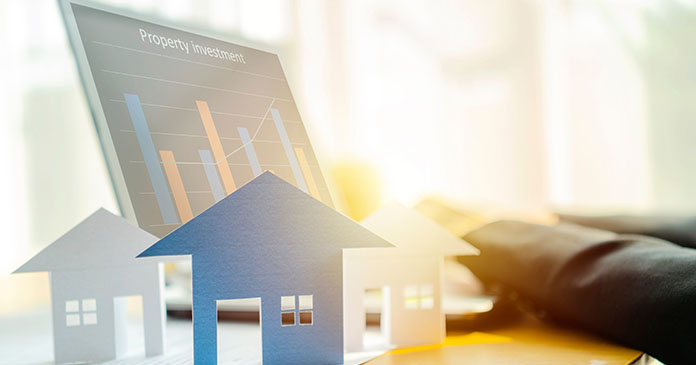 Apartment markets tightened further according to the National Multifamily Housing Council’s Quarterly Survey of Apartment Market Conditions for April 2022, while financing became more costly. The Market Tightness (60) index was the only index to come in above the breakeven level (50) this quarter; the Sales Volume (50) index came in at exactly 50, with much disagreement among respondents; while both the Equity Financing (35) and Debt Financing (9) indexes indicated weaker conditions compared to three months prior.

“Demand for apartments continues to exceed supply, resulting in the fifth straight quarter of tightening markets,” noted NMHC’s Chief Economist, Mark Obrinsky. “Yet, even as rent growth and occupancy remain elevated, developers are struggling to build more housing due to the increasing cost of materials, a lack of available labor, continued obstructionism from NIMBYs, and, because of rising interest rates, an increasing cost of capital.”

Debt funds have been a growing source of short-term financing within the apartment industry over the past decade, competing with more traditional sources, such as GSEs (government-sponsored enterprises) and banks. Yet, 22 percent of respondents to this April’s Quarterly Survey said they are relying on debt funds less compared to one year ago, while just 12 percent said they are relying on debt funds more. Nearly a third (29 percent) of respondents reported no change in their reliance on debt funds, while the remaining 38 percent indicated that they were not sure or that this question didn’t pertain to them.