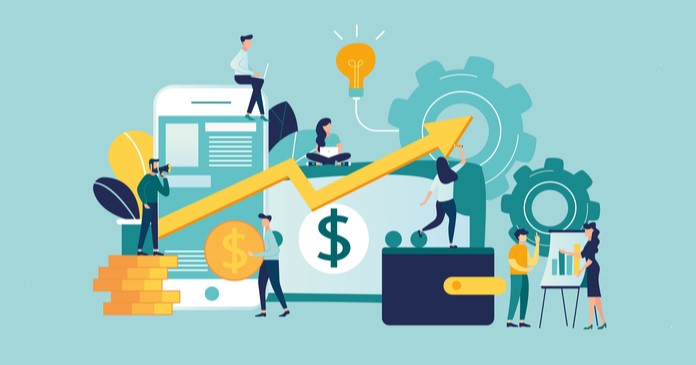 A new report from Trepp seeks to measure the growth in net operating income (NOI) from 2020 to 2021. It did this by analyzing multifamily properties with loans issued by Freddie Mac for which information on income, expenses and NOI are available.

At the time of the analysis, only about one quarter of properties with Freddie Mac loans had provided income and expense information for the year 2021, so the report will be updated later when more complete information is available. Still, the results showed interesting variations in results by region.

Looking at the nation

While rents grew at an exceptional rate in 2021, with rent growth up over 17 percent for the year, Trepp reported that the national rate of NOI growth came in at only 4.01 percent. Trepp reported that revenues grew by 4.5 percent year-over-year while expenses grew by 5.2 percent. For reference, inflation in 2021 as measured by the CPI-U came in at 7.0 percent, with the shelter portion of the CPI rising by 4.1 percent.

Trepp speculated that the low rate of NOI growth may be a characterisitic of Freddie Mac financed properties. They are likely to be rent-stabilized so that their potential for income growth is limited by their ability to increase rents.

In its presentation of state-level results, Trepp focused on states with total loan balances of $500 million or more. The states in this category with the highest rates of NOI growth were South Carolina at 12.6 percent, Arizona at 11.1 percent and Georgia at 9.8 percent.

States with loan balances above $500 million with the lowest rates of NOI growth were New York at -2.4 percent, Washington at -2.3 percent and Missouri at -0.2 percent.

The full report from Trepp is available here.