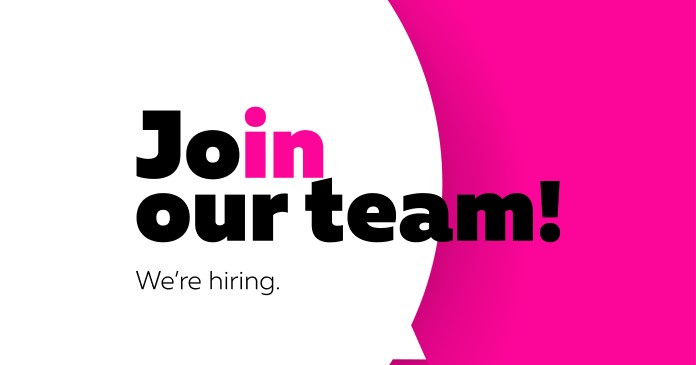 The Job Openings and Labor Turnover (JOLT) report from the Bureau of Labor Statistics (BLS) said that the number of job openings declined in April from the record high hit last month, but remained at the third highest level seen in this data series. Hiring and separations also declined during the month.

The BLS reported that there were 11.40 million job openings at the end of April. This was reported to be down by 455,000 from the preliminary level of openings reported last month. However, much of this reported decline was due to last month’s figure being revised upward by 305,000 openings.

The first chart, below, shows the employment situation for the construction jobs market over the last 37 months. It shows that April saw a net increase of 6,000 jobs. In addition, March’s job gains were revised upward from 9,000 jobs gained to 19,000 jobs gained. 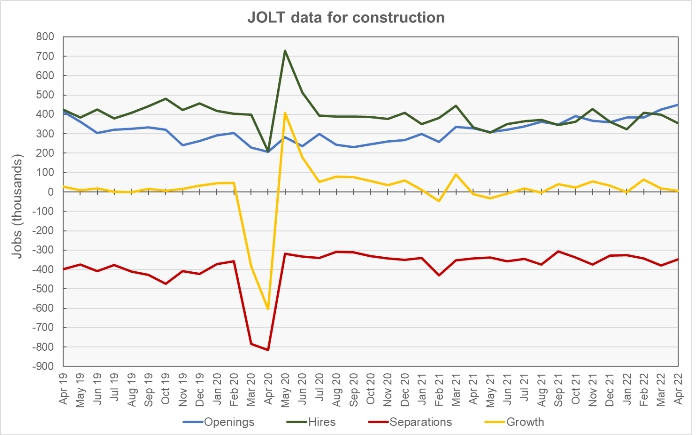 The last chart, below, shows the employment situation for the real estate and rental and leasing (RERL) jobs category. Employment in this jobs category was reported to fall by 5,000 jobs, the first drop since the pandemic lockdowns were imposed in the spring of 2020. 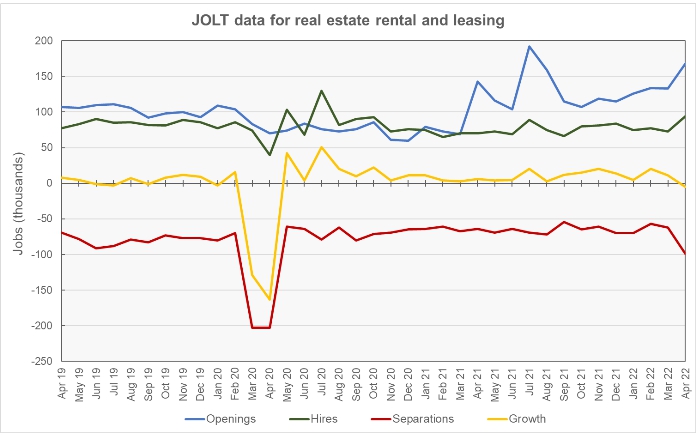