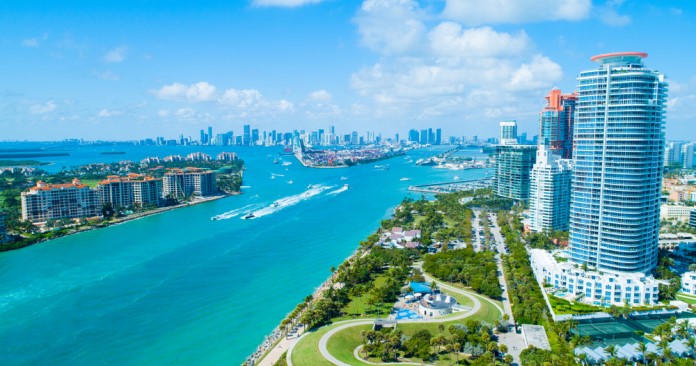 Yardi Matrix reported that the national average apartment rent growth was $19 in May, bringing the average rent to $1,680 per month.

Of the top 30 metros tracked by Yardi Matrix, the ones with the largest annual apartment rent increases are given in the table, below, along with their annual percentage rent changes.

The discussion section of this month’s report focuses on the recent rise in interest rates and its potential effect on investors in multifamily property. It suggests that rising rates will make highly leveraged deals more difficult to finance. It also suggests that rising rates are already causing property values to decline, although this decline may not be showing up yet in the transaction data as sellers are not accepting the lower prices on offer.

Yardi Matrix also reported on the top 33 metros for single family rentals. The leading metros for year-over-year rent growth were Orlando, Miami and Toledo. SFR rents were up nearly 50 percent from year-earlier levels in Orlando and up over 20 percent in each of the top three metros.

All 33 of the metros covered saw positive rent growth compared to year-earlier levels, although 21 of the metros listed in the report saw occupancies decline year-over-year.