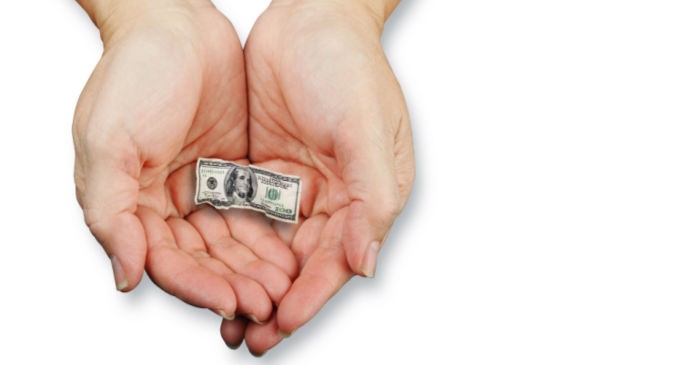 The wage data the Bureau of Labor Statistics (BLS) released along with its employment situation report show that hourly wage growth for three categories of employees of interest to multifamily owners and operators has been falling in real terms recently in the face of rising inflation.

The data examined here is for non-supervisory employees and is seasonally adjusted. The most recent data is for May 2022. 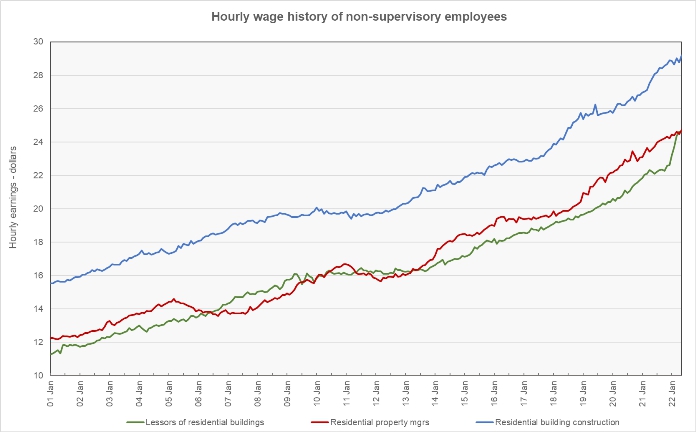 The chart shows that wage growth stalled between 2009 and 2012 as the economy recovered from the housing bust. However, the clear trend over the time span illustrated is for wages to increase, although at varying rates.

The year-over-rate of wage growth for residential property managers was 4.9 percent while that for residential building construction workers was 5.0 percent. The rate of year-over-year wage growth for lessors of residential buildings was a surprisingly high 10.8 percent. The chart seems to indicate that the wages for this employment category may have surged recently in order to close the gap that had opened up between these wages and those of related category of residential property managers. 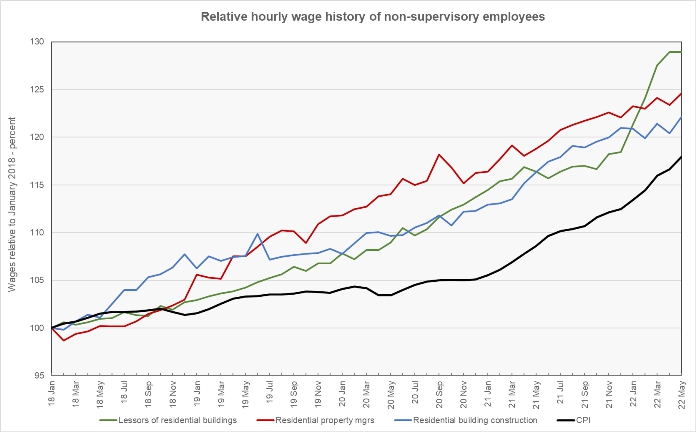 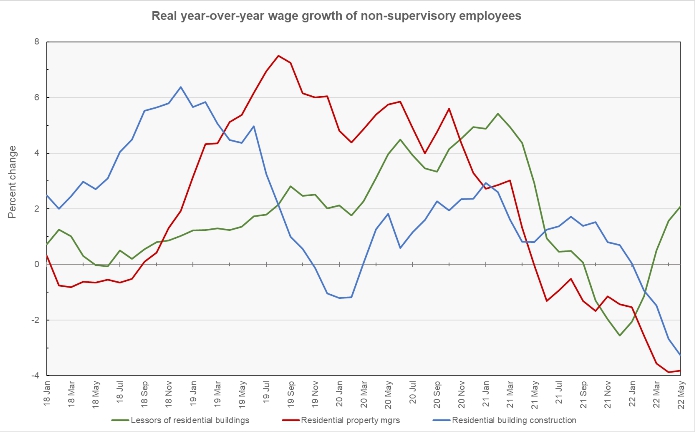 The chart shows that the inflation surge that began in May 2021 put downward pressure on real multifamily wage growth. By February 2022, real year-over-year wage growth was negative for all three jobs categories. While the recent wage surge for lessors of residential buildings has made its wage growth positive again, wage growth for this jobs category also flattened in May, so its time in the plus category may be limited.