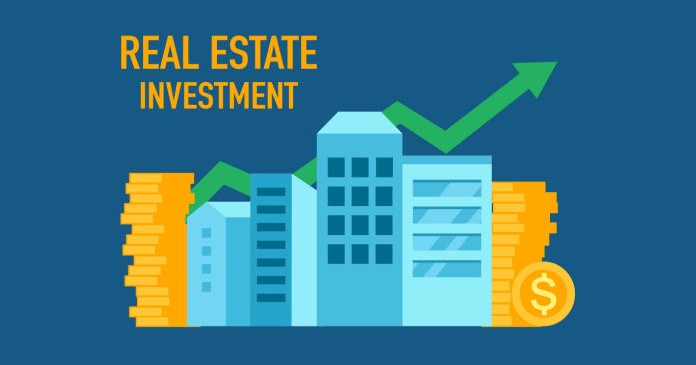 The latest commercial property price report from MSCI (formerly Real Capital Analytics) said that multifamily property prices rose 20.9 percent year-over-year in July and that they rose 0.9 percent from the month before. Both rates of increase are down from those initially posted last month despite last month’s reported rates of price growth being revised downward.

In July, appreciation for all commercial property prices as a single asset class was 16.8 percent year-over-year. The latest data show the year-over-year rate of growth in the price index has been declining gradually since reaching a peak of 19.9 percent in January 2022. Prices for all commercial property as a single asset class rose by 0.9 percent from the level of the previous month.

Price appreciation for industrial properties was 1.2 percent for the month and 24.4 percent over the past 12 months. Both of these rates of increase are the highest of any commercial property type covered in the report.

The first chart, below, plots the history of the CPPI for both apartments and for all commercial property as a single asset class since the start of the serries in 2001. While the growths in the two indexes tracked each other closely up to 2009, they have diverged since then. 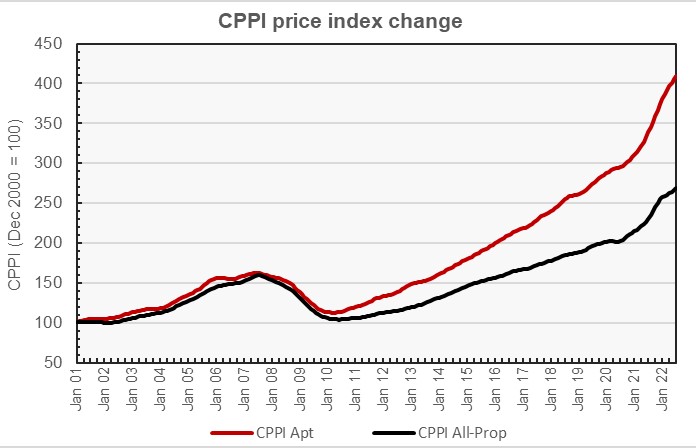 The next chart plots the year-over-year changes in the values of the CPPI since January 2012 for all commercial property as a single asset class and for apartments. The chart shows that the rate of apartment price growth is declining from the peak rate in reached in March 2022, although it remains at a level well above historical norms. 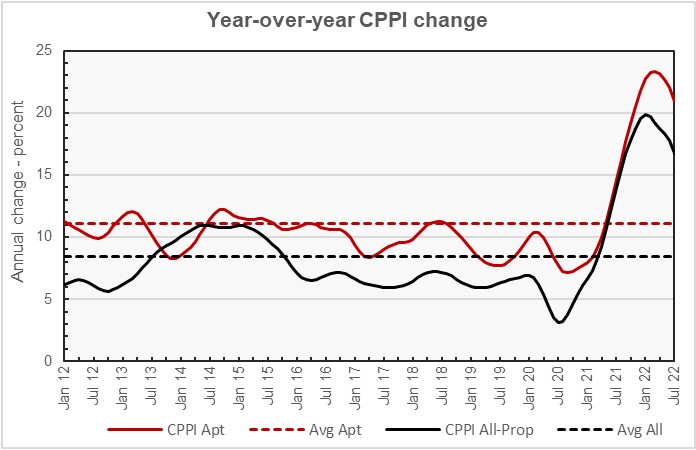 The MSCI report provides data comparing the changes in commercial property prices in 6 major metro areas* against those in the rest of the country, although it does not separate out apartments from other commercial property types in this comparison. The next chart, below, plots the history of the price indexes since the start of the data series for both market segments. It shows that prices appreciated more rapidly in the major markets between 2005 and 2019, but that the gap has closed somewhat over the last 2 years. 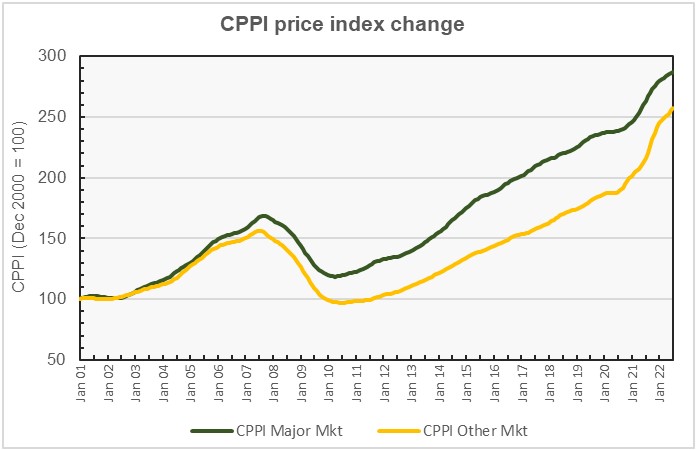 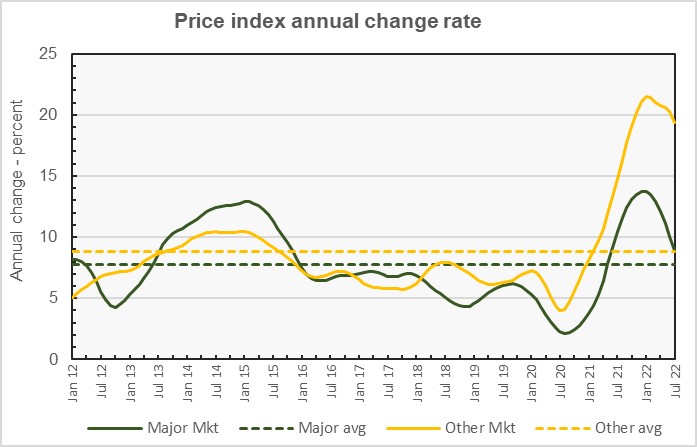