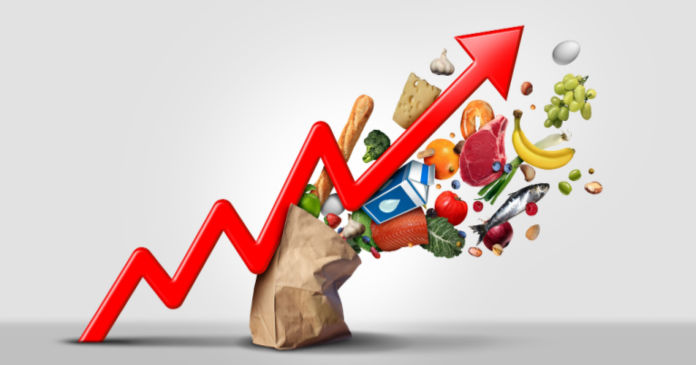 Freddie Mac recently conducted a 20 question survey of 2000 adult American consumers to assess how the current era of rapidly rising prices is affecting them. Many of the questions dealt with housing, and specifically rental housing.

When asked whether they were worried about any of 11 potential negative economic outcomes impacting them over the next 12 months, at least half of respondents expressed concern about each of them. The least worrisome outcome for respondents was losing their job, with 50 percent expressing this concern. The most worrisome outcome was an impending economic recession, which was cited by 84 percent. Not being able to pay for housing was number 8 on the list and was cited by 62 percent of respondents.

Only about 70 percent of the renters surveyed were employed. The survey did not specify whether those without jobs were unemployed, retired or on disability. Among employed renters, only 38 percent reported that they had received a raise in the past 12 months. Of those who had received a raise, almost one-third said that their raise did not cover their increased rent.

Renters were asked if their plans to buy a home had changed over the past 12 months. Perhaps surprisingly, 18 percent answered that it is now more likely that they would buy. However, 47 percent said that a home purchase was now less likely while 35 percent said that their home buying plans were unchanged.