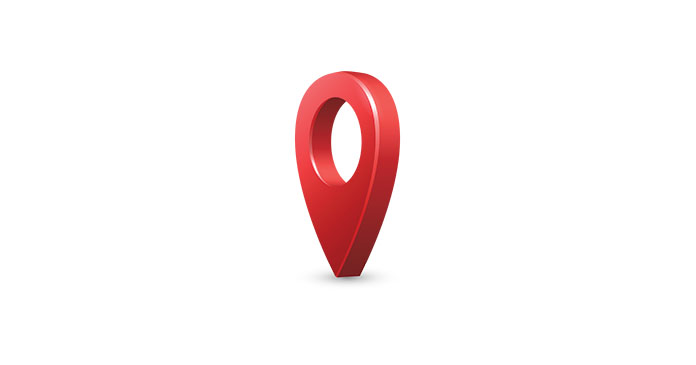 Personally, I’m a big fan of markets, but I’m not much of a city guy. I’ve lived in urban areas before, and to me the benefits just don’t outweigh the cost of the hustle and bustle. Call me provincial.

But after researching market urbanism, I can say I’m a supporter.

Broadly speaking, market urbanism is about applying free-market ideas to urban issues. Common policy beliefs include an opposition to restrictive zoning laws and central urban planning, support for the creation of dense housing (such as apartment towers), and a general opposition to NIMBY (Not in my backyard) thinking.

In short, market urbanists want property owners to be able to build what they want when they want without meddlesome and nosy regulators interfering.

Market urbanists, in supporting the repeal of zoning laws, often tout the benefits of dense housing (such as lower costs and walkable cities), and are inclined to argue there are probably more suburbs than there would be absent zoning laws.

This support for dense housing draws criticism from some, however. Critics claim market urbanists and YIMBY (Yes in my backyard) advocates want to do away with all spacious living and pack everyone into apartment towers.

While I empathize with the above concern as someone who hates living in dense housing, the fact of the matter is market urbanist and YIMBY policies actually allow for more spacious living for those who want to live in rural and suburban areas. This realization is why I stopped worrying and learned to love market urbanism.

To see why, let’s consider the economic resource known as land.

In my introductory economics course, one of the first things I tell my students is about the resources used in the process of production: land, labor, capital, and entrepreneurship.

These four types of resources are known as the factors of production. All goods and services are made from some combination of these factors.

Oftentimes the factor of land is treated as a fixed resource. This logic follows the old—but mostly wrong—saying in the real estate market that land is always a good investment because “they’ll never make more of it.”

The phrase is mostly wrong for a simple reason: the services people want, which are provided by land are decidedly not fixed. For example, one reason people need land is they need living or working space. You might think, Certainly we can’t create more space to exist in. But we can.

But this isn’t the only way we build more living space. How many people could work and live in New York City, for example, if not for multistory buildings? Not nearly as many as do now. Building vertically is another way we can create more space.

Economists may quibble here, arguing skyscrapers aren’t new land—they would call them capital instead. But the point is that the actual services consumers demand from land are producible rather than fixed. When dense housing is added in cities, that means there is less density outside of the cities.

If you’re still struggling to see why, consider a visual example.

Imagine a square piece of land. We can pretend it’s a city, county, state, country, or whatever you like. Let’s say that on the land there are 16 people. Of the 16, 13 would prefer to live in a dense, walkable area. The remaining three are like me, and would prefer to have to drive to see their nearest neighbors.

Given so many people live in cities, I think it’s reasonable to assume more people like living in denser places, but even if only two of the sixteen wanted to live in a denser area this example would still work.

Let’s start by imagining the people are perfectly spaced in the area with no dense housing. Figure one shows their living situation. Circles represent people, the squares represent their property.

It’s an urban planner’s paradise. But now let’s let consumers have their own way. We can relax zoning rules and allow private companies to build an apartment complex that fits the 13 people who would prefer dense city life. The area looks like figure two.

Notice, the three people who prefer a more rural life with a lot of land and space are able to have more space now!

Not only does dense housing provide benefits to those who choose to live in it, it effectively creates more land for people who enjoy living in spread out rural areas.

Some may balk at the image and say it seems unfair. Why should those three people get so much land?

But remember, in real life many people just don’t want a lot of land to live on. I spend hours every month maintaining my property. That sort of thing isn’t universally enjoyed. Many people prefer to live in apartments without worries of maintenance, driving long distances to town, or dealing with more complicated utilities.

Dense housing provides the opportunity for a win-win. As people who enjoy the upsides of dense housing adopt it, there is more land available for those who don’t.

Don’t fret. By removing zoning restrictions, we won’t naturally arrive at a dystopia where everyone is crammed in tiny studio apartments. Market solutions allow for people with different preferences to enjoy the type of property they most prefer.