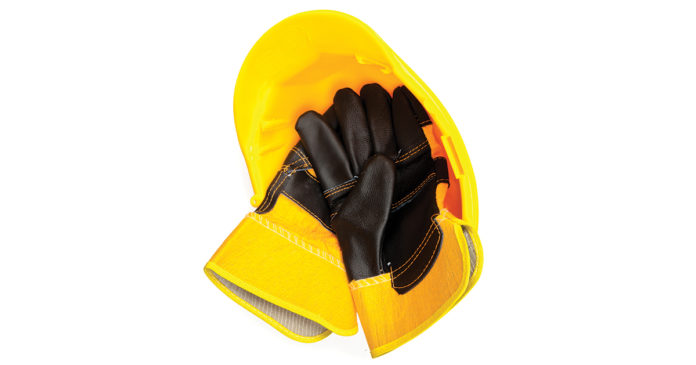 But if the Census numbers are any guide, most of these new households-students graduating from college, adult children moving out of their parents’ basements, singles moving into new homes as they get married-will move into rental apartments or condos rather than detached single-family homes.

Builders are rushing to figure out where to place their chips when it comes to starting new communities and putting shovels in the ground.

A new projection of household formation growth by geographic region, by market research firm Pitney Bowes, lays out which metro areas which saw the most growth over the first decade of the 21st century, and which metro areas are projected to see the most growth over the next five years. (Pitney Bowes sells its projections and other data to retailers and other businesses looking to make strategic growth decisions.)

What they found is that while most of the top 20 places expected to grow fastest in the next five years are the same ones that grew the most last decade, some of them reshuffled by a few places in the rankings, and there are a few surprises on the list.

Las Vegas, for example, is projected to fall from number 7 on the list of biggest household count jumps from 2000 to 2010 to number 23 over the next five years. Chicago is projected to fall from number 3 to number 22. New York, which saw a net household gain of just over 130,000 in the first decade of the century, putting it at number 17 on the list, is expected to move up the list to number 5 by adding 75,000 new households over the next five years.

Houston and Atlanta lead the list from both 2000 to 2010 and are expected to top it again for 2012 to 2017. Other areas set to continue seeing big gains are Dallas, Washington, Phoenix, Riverside-San Bernardino, Austin, Orlando, San Antonio and Charlotte. Just six of the top 50 projected growth markets are in the Northeast, the region that showed the weakest construction growth in the latest Census figures, while 16 of them are in the West, the region that has seen the most single-family construction growth.

If projections like these are right, they could be a helpful road map for builders.